Three goals coming from the first half of the encounter saw the two teams getting their names on the scoresheet. 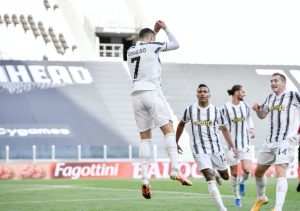 Inter Milan was balanced and controlling the game in the early stages of the encounter which saw them put up a good defense.

Juventus were allowed to score after a penalty which Ronaldo missed but was able to score in the follow-up to make it 1-0 in the 24th minute.

Romelu Lukaku scored to level things 1-1 in the 35th minute which was as a result of a penalty which the Belgian scored without making a mistake.

Juan Cuadrado gave his side the lead in the 49th minute of the game to make it 2-1 with an outstanding finish from the winger.

The first half of the encounter came to an end with Juventus 2-1 Inter Milan as they both headed for the break with an advantage over to the home side.

The second half started slowly with the home side looking to hold off their opponent so they don’t concede.

Juventus were dealt with a huge blow in the 55th minute which saw Bentancur getting a second yellow card and was sent off for his side.

Inter Milan with the advantage continued to boss the game which saw them making good use of the hole left in their opponent’s side after the sending off.

The game progressed with more opportunities until the visitors pulled back level in the 83rd minute with an own goal coming from Giorgio Chiellini to make it 2-2. 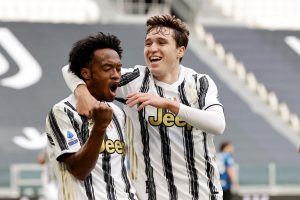 Juan Cuadrado made it 3-2 from the penalty spot in the 88th minute after a foul was committed, and the game went on with Brozovic being sent off for the away side.

The match finally came to an end with Juventus 3-2 Inter Milan which sees the home side claiming three points and a sweet victory. 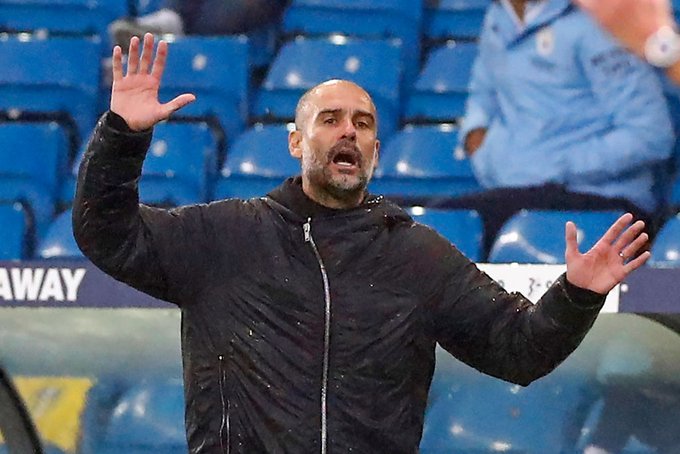 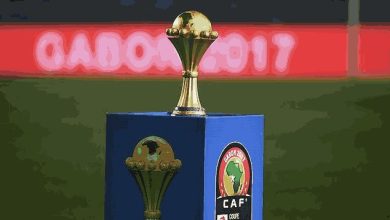