Alexis Sanchez scored twice as Inter Milan beat Sampdoria 5-1 to extend their lead on the Serie A table, MySportDab reports.

The first half of the encounter was filled with so many goals coming from the two teams who hit the back of the net. 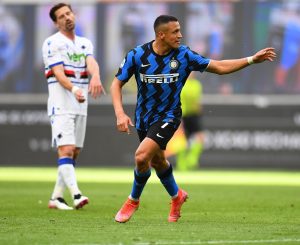 Gagliardini opened the goal scoring for Inter Milan with just 4 minutes gone which made it 1-0 after an assistant coming from Ashley Young.

Sampdoria failed to get themselves back in the game as Alexis Sanchez doubled his side lead to 2-0 after a fine finish in the 26th minute of the game.

Keita Balde pulled one back for the visitors to make it 2-1 in the 35th minutes after an amazing buildup play saw them getting a goal.

Alexis Sanchez bagged his brace in the match after scoring another goal to make it 3-1 for his side in the 36th minute.

The first half of the encounter ended with Inter Milan 3-1 Sampdoria as they both headed for the break with an advantage over to the home side.

The second half was more of the same as the first 45 minutes which we saw more goals being scored in the encounter.

Pinamonti gave Inter Milan a 4-1 lead as he scored in the 62nd minute after a nice teamwork effort sees Barella with the assist.

Sampdoria still couldn’t find a way back with the pressure increasing until they conceded a penalty which Lautaro Martinez scored in the 70th minute to make it 5-1. 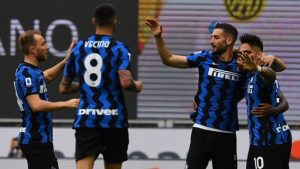 The game carried on without anything coming out of the game as the opportunities kept on coming from both teams.

The match finally came to an end with Inter Milan 5-1 Sampdoria as the home side claimed all three points in the encounter. 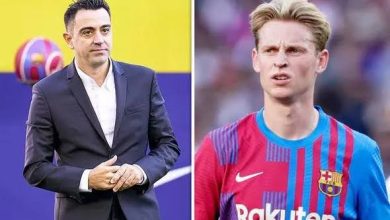 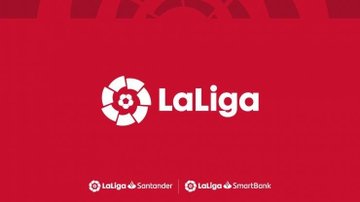