Former Chelsea player and manager Frank Lampard have turned down the chance of taking over Crystal Palace next season, MySportDab reports.

The recently sacked Chelsea manager was set to take over from Roy Hodgson at Crystal Palace but recently pulled himself out of it. 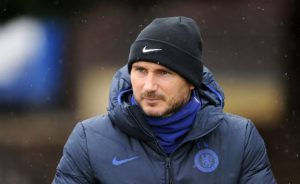 Frank Lampard won’t be taking over Palace as he has turned down the job offer coming from the side.

The young manager is currently linked with so many jobs offer including taking over as England underage team.

He was also recently linked with a move to Celtic which looks like it won’t be happening again.

Frank Lampard has, according to Football Insider, pulled out of the race to be Crystal Palace’s next boss.

The Chelsea man was considered to be a leading candidate to succeed Roy Hodgson at Selhurst Park.

But he will not be returning to management with the Eagles for next season as he will be weighing his options elsewhere. 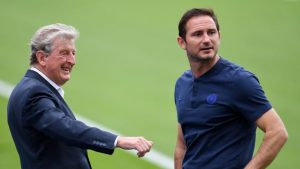 Frank Lampard was sacked by Chelsea in January before Thomas Tuchel was brought in to replace him and things have been going well.

Many jobs offer to look likely to follow up with him already proving to be one of the best of his age. 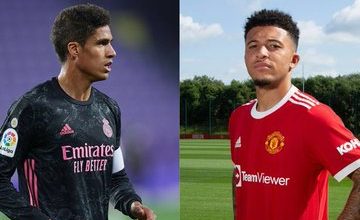 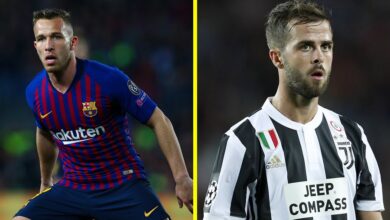 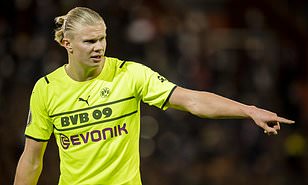 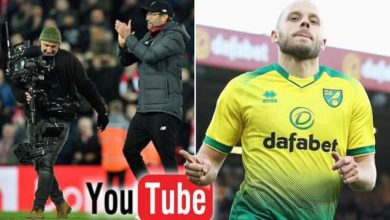