Barcelona are ahead of Chelsea with talks already going on between Sergio Aguero representatives and the club, MySportDab reports.

The striker will leave Etihad when his current contract end in the 2020/2021 season after failing to reach an agreement for a new contract. 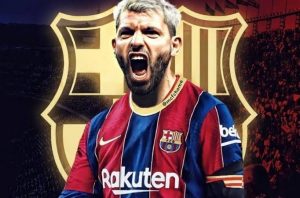 Barcelona are set to beat Chelsea for the signature of Sergio Aguero who will be making his exit after a good career.

Barcelona has, according to Sky Sports, opened talks with representatives of Manchester City striker Sergio Aguero to sign him.

The Argentine frontman is due to become a free agent in the summer, as his contract with the Citizens runs down.

Barcelona are negotiating a deal which will see them acquire the striker to help solve their problems up front.

Chelsea has not approach Sergio Aguero who would prefer to remain in England and not a return to Spain where he started.

The striker made a name for himself during his time with Atletico Madrid before making that move. 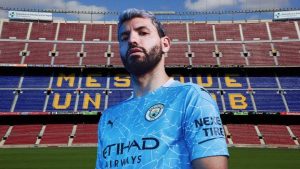 The Argentine went on and become Manchester City’s highest goal scorer in their history till date.

They go up against Chelsea with Aguero hoping to win the Champions League before making the move elsewhere. 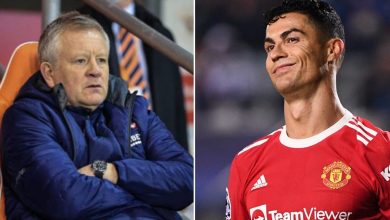 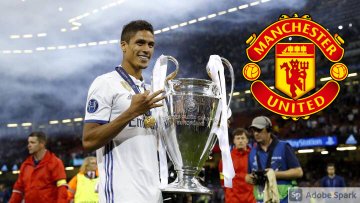