The Blues picked up an away goal but could ultimately regret not being better in front of the net during a dominant opening 20 minutes which they went close on many occasions. 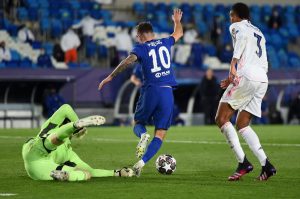 Thomas Tuchel was left disappointed by Chelsea’s 1-1 result in the first leg of the Champions League semi-final against Real Madrid.

The German International insisted his side should have scored more goals than the one Christian Pulisic scored as Timo Werner missed a glorious opportunity.

Warner was responsible for the most frustrating missed chance when he shot right at goalkeeper Thibaut Courtois from close range in the first 10 minutes.

Thomas Tuchel said Chelsea could have wrapped up the match and perhaps even the entire semi-final tie during the first half hour which they had the power.

“We started the game very very well, with a lot of courage and quality,” Chelsea boss Tuchel told BT Sport.

“We deserved to win the first half, we had chances.

Unfortunately they scored from a set-piece and they had nothing else, we didn’t allow any chances.

“It was a disappointing score at half-time. We had to stay calm and not lose confidence.

The second half was very tactical, you could feel that we are a bit tired.

We only had a few days to recover from another tough away game. We have to live with 1-1.

“The goal was well deserved and we should have scored at least one more.” 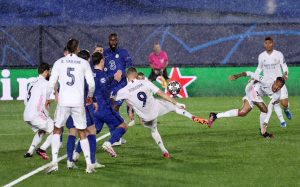 “We conceded more or less out of nothing and that can always happen against individual quality,” said the manager. 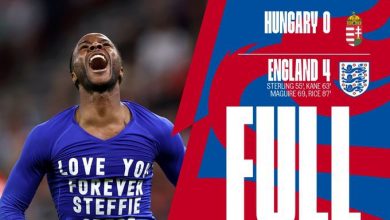