The Glazers were confident that someone would have been open to paying €4billion if the Super League did not collapse.

United’s American billionaire owners have not had a good relationship with the fans since they bought the club for £790m in 2005.

However, United’s decision to join the Super League has now made this worse between the owners and Manchester United fans.

According to The Mirror, The Glazers brothers Joel and Avram are ready to sell the club for at least £4bn. 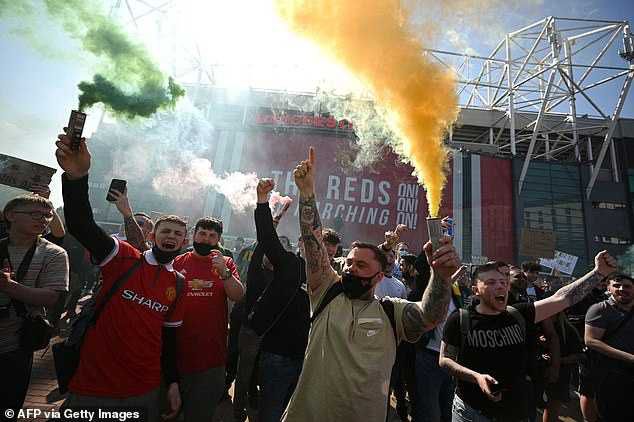 Manchester United, Liverpool, Arsenal owners and Real Madrid president Florentino Perez, are understood to have been the main founders of the Super League.

The ESL caused a negative reaction from the fans, pundits and the UK Prime Minister Boris Johnson.

And within the 48 hours after the project was announced, all six of England’s clubs that joined all pulled out of the league.

What are your thoughts on this? 🤔 pic.twitter.com/uMDzf7p7lc

The Super League, alongside with United’s heritage and commercial power, left the Glazers hoping that the £4bn price would have been met.

If the Super League was not suspended, the value of the 12 Founding clubs would have increased financially, which would produce a great return for all club’s owners.

The Glazers brother Joel gave an apology to the fans but they were still not impressed. 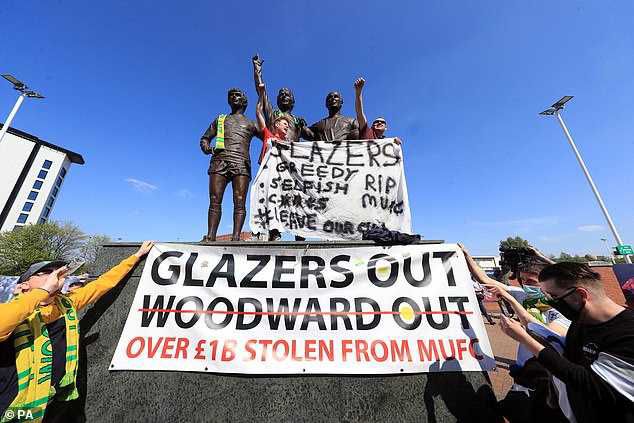 Fans remained gathered outside Old Trafford on Saturday to express their anger again at the club’s ownership. 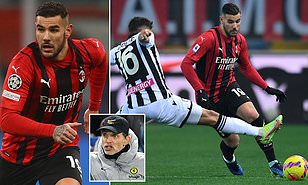 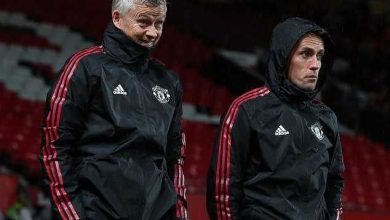