Both Premier League teams are currently on the radar for the Lille prolific forward who have been performing well this season. 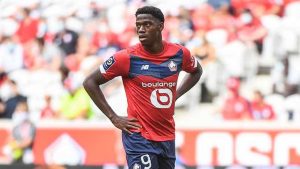 The Canadian International have so far made 33 appearances for Lille which he scored 11 goals and 1 assist in the French Ligue One.

Premier League pair keen on Lille forward as they will be hoping they can complete a move when the summer transfer window opens.

Jonathan David is back on the radar of Manchester United and Arsenal, according to reports from Fichajes.

The Lille forward saw a move to England mooted before he headed to France in 2020 and could end up in the Premier League 12 months after sealing that switch.

A move might go through this summer if either of both teams can meet up with his asking price. 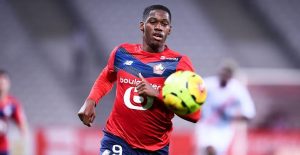 Manchester United will be hoping they can bring him in as Edinson Cavani’s replacement with the striker set to leave.

While Arsenal are having issues with their strikers scoring and he could be the help they need to create more competition for other players who are relaxed. 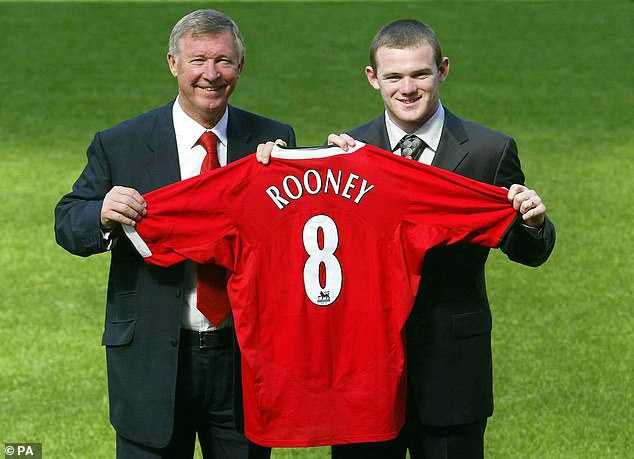