Edinson Cavani scored and an own goal as Man United beat Granada 2-0 to advance to the semi final of the Europa League with a 4-0 aggregate, MySportDab reports.

Brilliant first half encounter from both teams as the home side managed to score one goal from a good display. 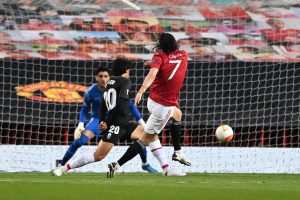 It took Man United 6 minutes to score as Edinson Cavani was available to finish off with an outstanding goal which made it 1-0 thanks to assist from Paul Pogba.

Granada struggled so much in the first half of the encounter as they couldn’t find a way to push forward in the game despite needing to make something happen.

The first half of the encounter ended with Man United 1-0 Granada as they both headed for the break with an advantage to the Red Devils.

The second half kicked off slowly as the home side slowed things down trying to kill off the game with everything going their way.

Granada continued to struggle all through as they could do nothing else to push forward and get something they need badly.

Man United had things under control as they kept on holding the ball allowing their opponent to grow tired and frustrated as the game progressed. 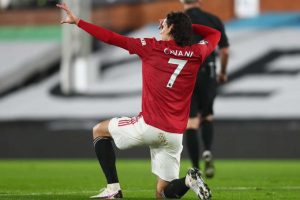 Jesus Vallejo committed an own goal in the 90+ minutes as the scoreline became 2-0 after am error forced the away side player to score in his own net.

The match finally came to an end with Man United 2-0 Granada as the Red Devils booked their semi final ticket in the Europa League. 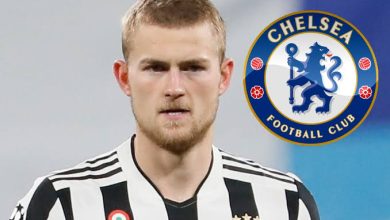