It was a beautiful first half encounter which the home side had everything going their way with goals and ball possession. 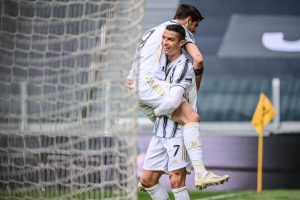 Juventus opened the scoring in the 4th minutes as Juan Cuadrado setup Dejan Kulusevski who was able to score and make it 1-0 for his side.

Genoa were fast second best in the encounter which saw them doing more at the back than actually going forward and make something happen.

Alvaro Morata doubled the lead in the 22nd minute to 2-0 after a beautiful finish from the Spain International who ensured his finish went past the goalkeeper.

The first half of the encounter ended with Juventus 2-0 Genoa as they both headed for the break with advantage to Pirlo’s side.

The second half provided more goals as the two teams were able to make something happen with the 2nd 45 minutes of the game.

Genoa did everything possible until they were able to pull one goal back in the 49th minute which came through Scamacca to the scoreline to turned 2-1.

Juventus weren’t don’t yet as Weston McKenzie was able to make it 3-1 after scoring in the 70th minute through an emphatic finish for his team. 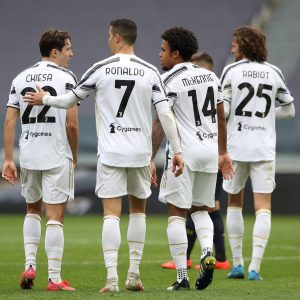 The game progressed without anything else coming out of it but just wasted opportunities from the two sides.

It ended with Juventus 3-1 Genoa as the home side claimed a massive win which sees them narrow the points between them and second place. 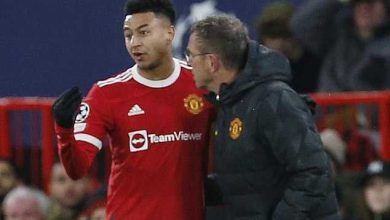 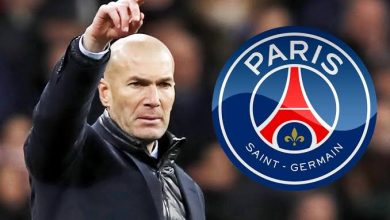 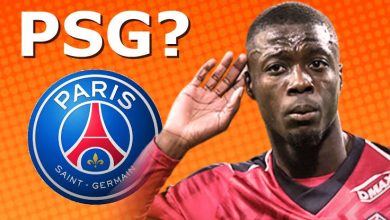