Harry Kane scored twice as Tottenham once again put on a poor display which saw them drew 2-2 against Everton, MySportDab reports.

The first half of the encounter was entertaining as the two teams both scored one goal each within 45 minutes. 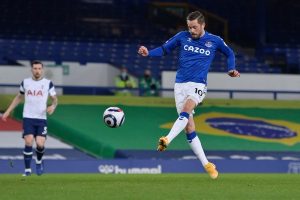 Tottenham opened the scoring in the 27th minute as Harry Kane a stunning after an error saw the England International making it 1-0 for his side.

Everton responded immediately with an equalizer in the 31st minutes as Sigurdsson converted from the penalty spot to make things 1-1.

The first half of the encounter progressed without a goal as it ended with Everton 1-1 Tottenham as they both headed for the break with a draw.

The second half was similar in terms of goals scored as we saw another good 45 minutes from the two sides.

Everton took the lead in the 62nd minute of the game as Sigurdsson grabbed his brace to make it 2-1 for his side as the encounter progressed.

Once again, Tottenham responded immediately to level things 2-2 in the 68th minute thanks to Harry Kane who made it his second goal for the night. 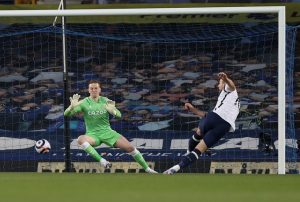 The match carried on without anything else coming from the two sides who create a fair enough amount of opportunities going forward.

It ended with Everton 2-2 Tottenham as once again Jose Mourinho’s side failed to produce a win which they are desperately in need of getting. 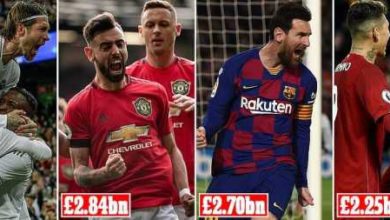