It was an outstanding first half display from Thomas Tuchel’s side who brushed aside the home team by scoring there goals. 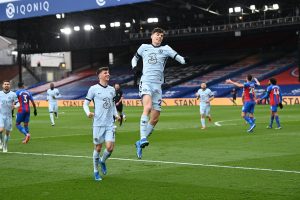 Kai Havertz opened the scoring in the 8th of the game after an error from Eberechi Eze saw him lose the ball which the Germany scored to make it 1-0.

Immediately in the 10th minute Pulisic doubled the lead against Crystal Palace to make it 2-0.

Kurt Zouma made it 3-0 for the away side with a bullet header which came in the 30th minute of the game after an amazing free kick delivered by Mason Mount.

The first half of the encounter came to a conclusion with Crystal Palace 0-3 Chelsea as they both headed for the break with advantage to the Blues.

It was a much different second half encounter which started out good with promises as we saw some good early chances.

Crystal Palace pulled one goal back in the 63rd minute of the game after a good attack saw a cross come in for Benteke to score and make it 3-1.

Chelsea increased their lead in the 78th minute through another goal from Christian Pulisic to make it 4-1. 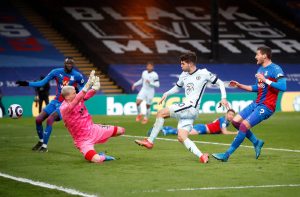 The game carried on without any else to talk about as we only saw some glimpse of opportunities which couldn’t result in anything good.

The match finally came to an end with Crystal Palace 1-4 Chelsea as the Blues claimed a massive three points which sees them move back into fourth. 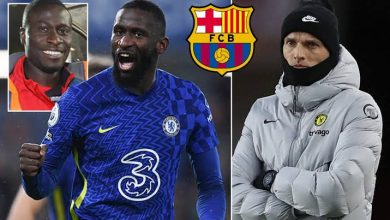 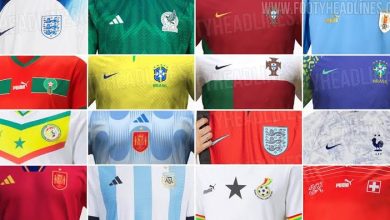