The first half of the encounter was all about the home side who dominated play and scored three goals and also one coming from the home side. 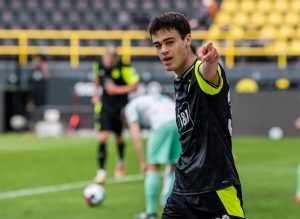 Milot Rashica gave Werder Bremen the lead in the 14th minute thanks to a stunning goal which saw the away side taking a 1-0 advantage.

Giovanni Reyna pulled back leave for Borussia Dortmund 1-1 in the 29th minute after a lovely piece of teamwork effort which led to the goal scored.

Erling Haaland made it 2-1 in the 34th minute after scoring from the penalty spot which was as a result of a foul committed on a BVB player.

Haaland once again scores his second and a brace in the 38th minute of the game which made it 3-1 for his side as the game progressed.

The first half of the encounter ended with Borussia Dortmund 3-1 Werder Bremen as they both headed for the break with advantage to the home side.

The second half of the encounter wasn’t that exciting as the goals dried up with just one being recorded.

Werder Bremen were solid defending as the game progressed after them conceding three in the first half of the encounter which was poor from them.

Borussia Dortmund continued to boss the game around and created more opportunities which they couldn’t make it count. 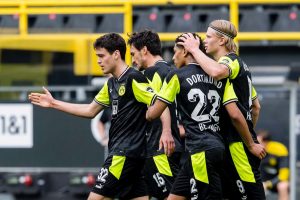 Mats Hummels was able to increase the scoreline to 4-1 in the 87th minute after an amazing goal which saw Thorgan Hazard making the assistance.

The match ended with Borussia Dortmund 4-1 Werder Bremen as the home side bounced back from their lost against Manchester City.

READ MORE:  Kalvin Phillips To Man United Not The Only Option! (Details) 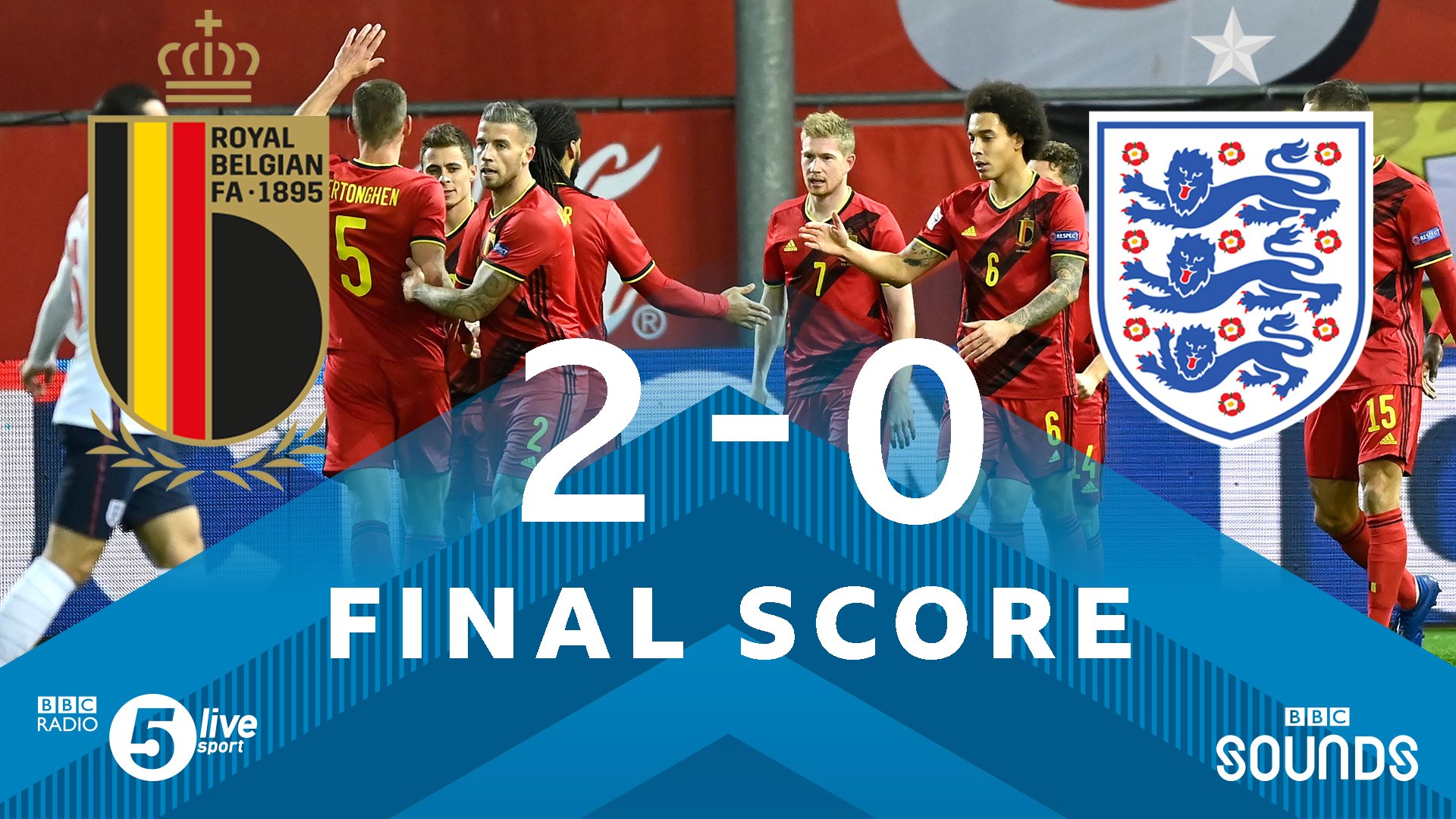