Kelechi Iheanacho have been on goof form this season for Leicester City and he is set to be rewarded with a new deal, MySportDab reports.

The former Manchester City player has been showered with lots of praises following his recent performance. 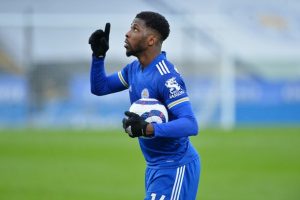 Kelechi Iheanacho is set to sign a new contract with Leicester City as he is currently running his final duration of his deal.

The Foxes are eager to tie down the Nigerian who has been on hot form for the past few games.

The 23 year old scored a brace as Leicester City crashed Manchester United out of the Emirates FA Cup quarter final.

Kelechi Iheanacho is poised to sign a new contract Leicester, according to claims by The Sun.

The Nigerian striker has been in fine form of late and is ready to commit to fresh terms with the Foxes as he approaches the final 12 months of his current deal.

He joined the Foxes back in 2017 from Manchester City for a reported £25 million fee which he signed a five year deal. 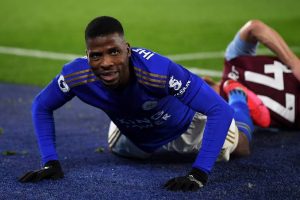 During those time he has been on and off with him once linked to a move away from the club which didn’t work out.

So far this season, Kelechi Iheanacho have picked up form and he looks unstoppable with the goals coming.

He is currently with the Super Eagle of Nigeria team as they prepare for their game against Benin and Lesotho. 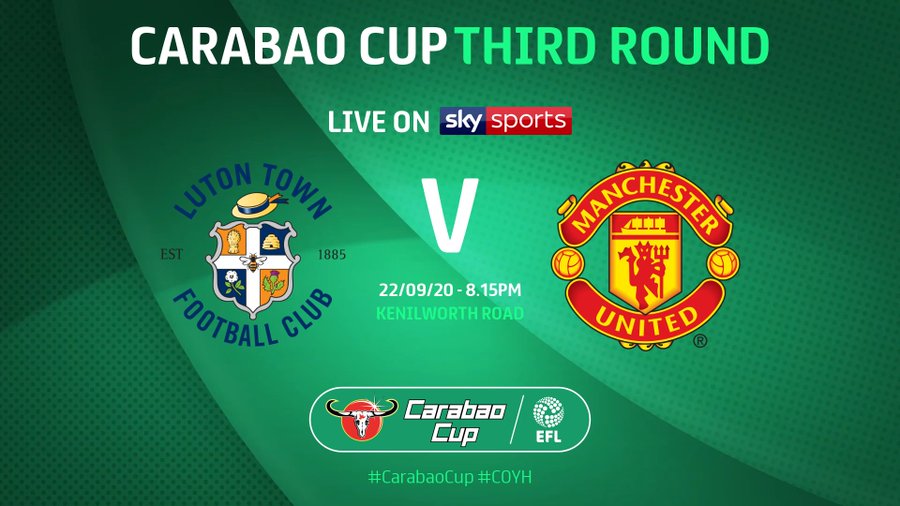 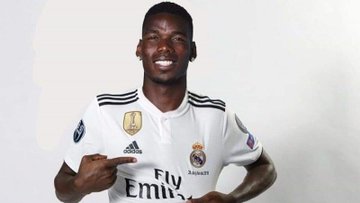 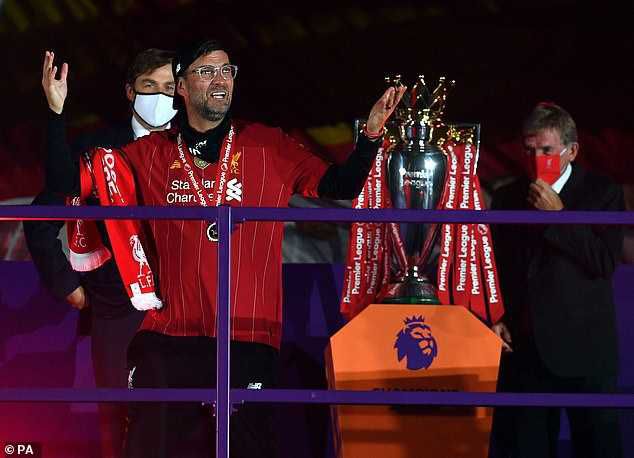 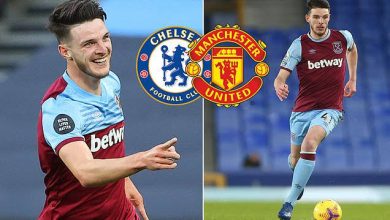