AC Milan travel to Old Trafford without main man Zlatan Ibrahimovic due to an injury problem.

Manchester United head into the AC Milan in full confidence after their recent win against rivals Manchester City in the Derby.

A win and clean sheet for Manchester United today against AC Milan could be enough to reach the next round.

The 2nd leg might be played in Italy or at a mutual venue, which will be decided.

Edinson Cavani and Marcus Rashford will both miss the game due to injury.

Rashford might also miss United’s weekend match against West Ham in the Premier League due to his injury. 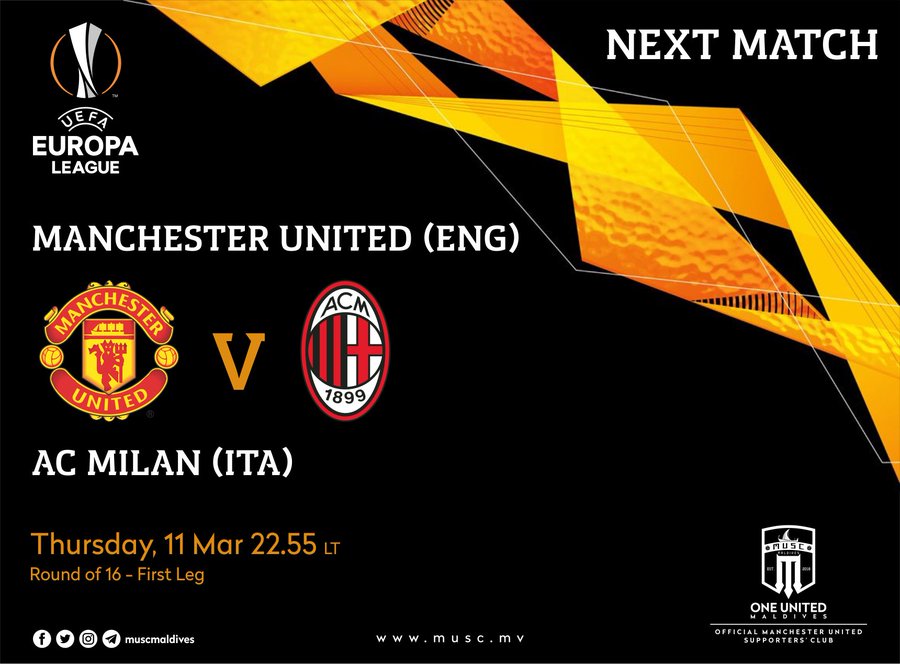 Henderson keeps his place as the Goalkeeper to face AC Milan for Manchester United. 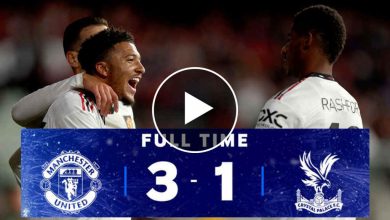 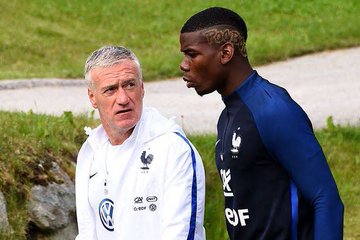 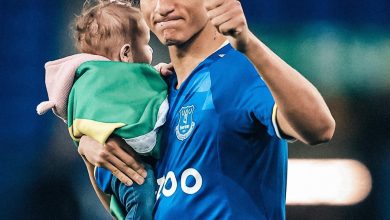