Here is the moment Manchester United star Marcus Rashford and Harry Maguire were involved in a Bust-up during the Crystal Palace match, MySportDab reports.

And their frustration during the second half, United captain Maguire lashed out at Rashford for being caught offside almost everytime.

‘What should i do?’ Rashford asked before Maguire answered: ‘F****** stay onside!’

Rashford then replied him back before walking away as United remain without a goal after 285 minutes. 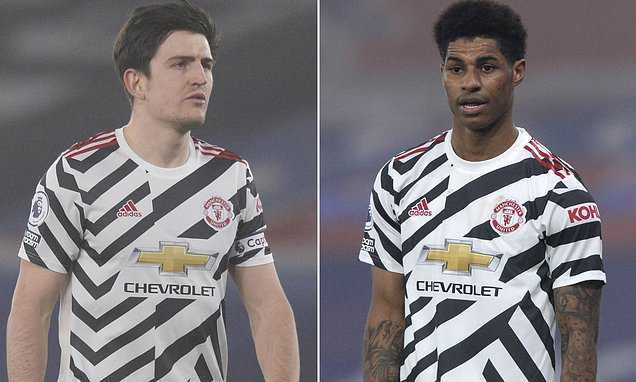 Manchester United Coach Ole Gunnar Solskjaer has refused to confirm when Goalkeeper David de Gea will return back to the team.

Last night, Solskjaer chose Dean Henderson as the Goalkeeper for the 0-0 draw against Crystal Palace.

De Gea was confirmed as United’s first goalkeeper at the start of the season despite Henderson being back from from his loan at Sheffield United.

De Gea started the season very well, with fans believing that Dean Henderson being available has made him improve.

However, his mistakes have started again in recent months with Solskjaer yet to make a final decision about dropping De Gea for Henderson on a long-term perspective.

Solskjaer was impressed with how Dean Henderson pulled off a fantastic save from Patrick Van Aanholt to save United a point.

“That’s how you know a Man Utd goalkeeper, you have to remain concentrated,” he said.

“He’s growing very well. I thank him for saving the one point.”

But, Solskjaer refused to confirm anything about when De Gea would return to the team.

“It’s a private issue and will take some time,” he added. 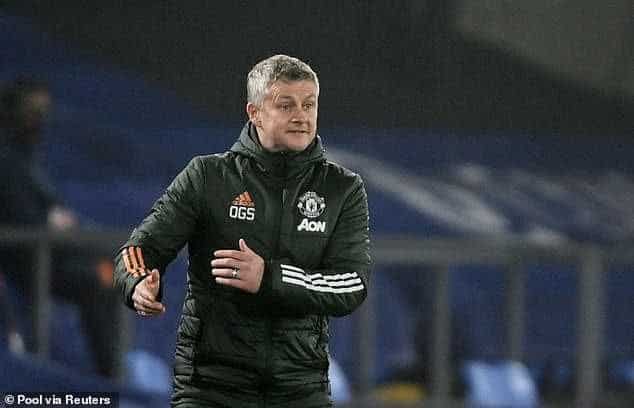 Manchester United maintained their unbeaten away form this season by not losing at Palace.

But it proved to be another disappointing result for United as they’ve only won two of their last eight Premier league games.

The poor run leaves them 14 points behind Manchester City while the other clubs still have a game in hand. 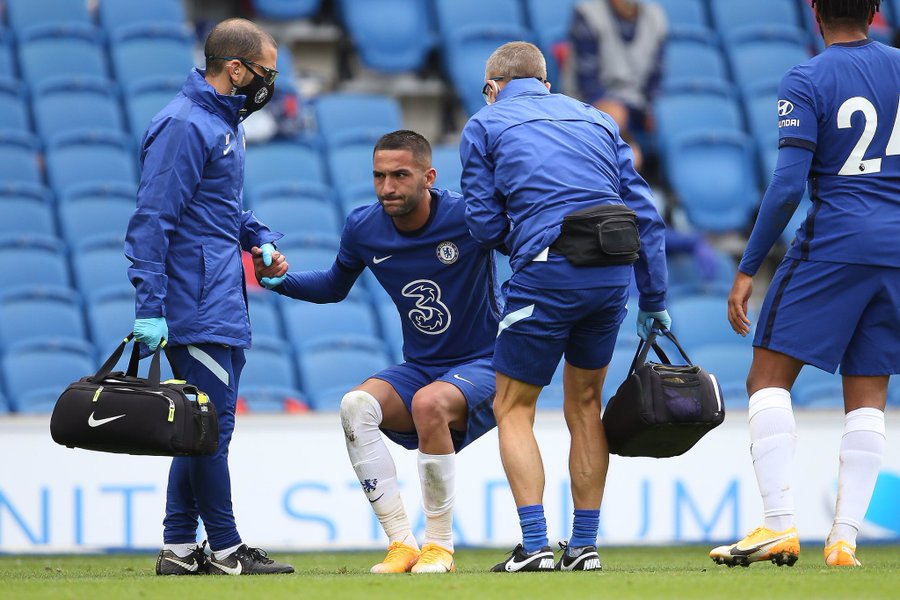 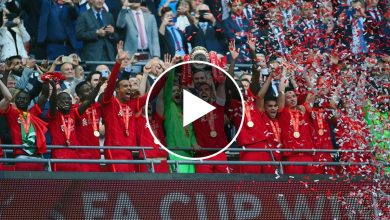 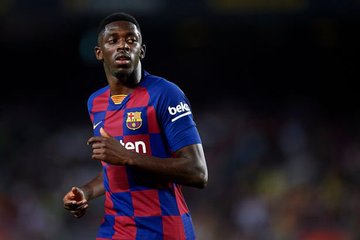