Manchester United have now confirmed that midfielder Juan Mata’s mother has passed away after her long battle with illness, MySportDab reports.

Marta Garcia has now died after suffering from poor health for some time.

The tragic news has led to love and support from Juan Mata’s Manchester United teammates on social media.

She has been described by the Spanish press as a ‘very caring, good and loving person’.

Bruno Fernandes shared a photo of him and Mata on Instagram, sending his condolences. 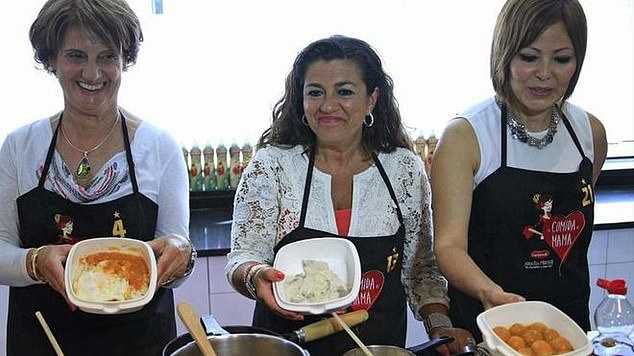 ‘A very strong my friend for you and your family,’ Fernandes wrote.

Goalkeeper David de Gea also uploaded a picture with Mata and captioned it with a love heart.

Mata was very close with his mother and has spoken about to Manchester United’s website about his matchday rituals with her.

He revealed that She would text him during matches and let him read it at full-time.

They also spoke to each other regularly over the phone before games.

We are deeply saddened by the loss of Juan Mata's mother, Marta Garcia.

Thinking of you and your family, Juan ❤️ pic.twitter.com/dvJnXiwQBw 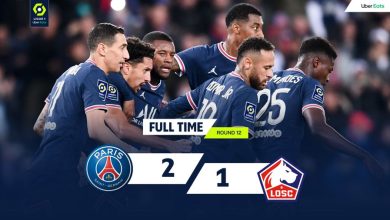