Man United will be looking to include Donny van de Beek as part of any deal they will be doing with Dortmund for Haaland and Sancho, MySportDab reports.

The Red Devils are eyeing a possible move for Borussia Dortmund trio of Jadon Sancho, Erling Haaland and Manuel Akanji. 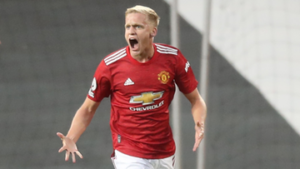 The Dutch midfielder is likely to be on his way out this summer with a possible deal swap for him set to happen.

Ma United are prepared to use Donny van de Beek as a makeweight in ongoing efforts to prise top targets from Borussia Dortmund, according to reports from 90min.

There is a possibility that the offer of a Dutch midfielder as part of a deal will sweeten things for Bundesliga sellers.

Despite the youngster making an impress in Man United 3-1 loss to Leicester City, it looks like his time is running out for him. 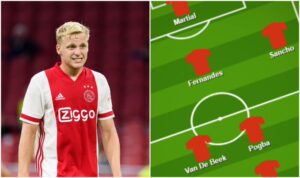 Donny van de Beek himself has grown frustrated with the way he is being treated by both getting regular play time.

During his time with Ajax he was a key player who played week in and out, but the situation keep getting bad for him at Old Trafford. 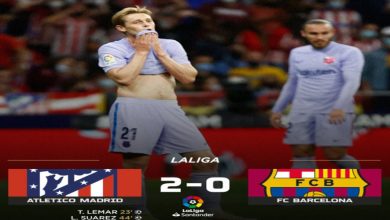 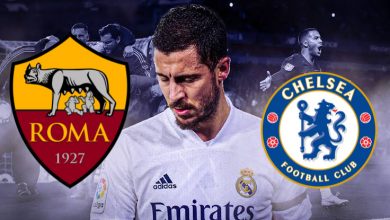