Karim Benzema and Sergio Ramso both scored as Real Madrid beat Atalanta 3-1 to finish 4-1 on aggregate to advance to the next round of the UEFA Champions League, MySportDab reports.

It was almost an evenly matched first half encounter between the two sides who gave a good account of themselves until a goal from the home team. 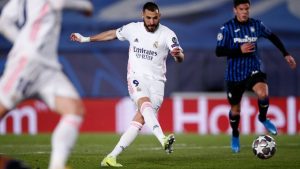 Atalanta had things under control as they soaked in all the pressure coming from the home side who dominated play and saw more of the ball.

Real Madrid was able to break the deadlock in the 34th minute of the game when Karim Benzema scored a stunner with assistance from Luka Modric to make it 1-0.

The first half of the encounter ended with Real Madrid 1-0 Atalanta as they both headed for the break with an advantage going to the home side.

The second half encounter kicked off with lots of pace with everything at stake for the two teams who need to get something out of the game.

Sergio Ramos made it 2-0 in the 60th minute after converting from the penalty spot which was as a result of a foul committed by the away team which Real Madrid increased their lead. 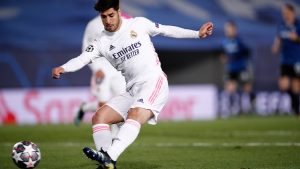 Luis Muriel pulled one back for Atalanta in the 83rd minute of the game to make it 2-1 before Marco Asensio scored an outstanding goal in the 85th minute to reinstall Los Blancos lead to 3-1.

The match ended with Real Madrid 3-1 Atalanta as the Los Blancos move to the next round of the UEFA Champions League with a 4-1 aggregate. 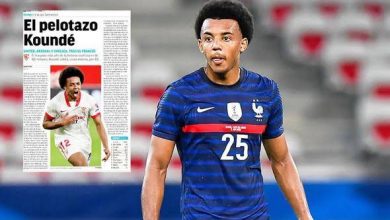 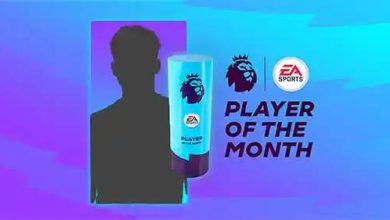