Amad Diallo scored his first goal as Man United was held to a 1-1 draw against AC Milan in the Europa League round of 16 first leg at Old Trafford, MySportDab reports.

It was an amazing first half of the encounter which saw good display of football from both sides but no goal was scored. 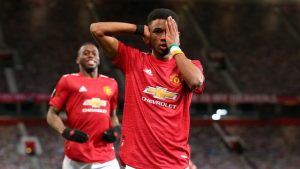 Franck Kessie thought he gave AC Milan an early lead when he scored in the 12th minute of the game only for VAR to rule it out and not award a goal.

Man United were less of a threat going forward as everything they threw their opponent dealt well with it and also replied them with same pressure.

Nothing came out as the first half of the encounter ended with Man United 0-0 AC Milan as they both headed for the break with a goalless scoreline.

It was much more better in the second half which both teams had more to do and they both found the back of the net.

Man United finally broke the deadlock in the 50th minute as Bruno Fernandes set up new signing Amad Diallo who finished off neatly to make it 1-0. 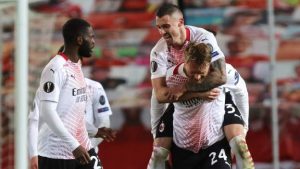 AC Milan continued to press for the equalizer which proved difficult to come until late in the 92nd minute when Simon Kjaer scored a stunner to level things 1-1.

The match finally came to as end as it was Man United 1-1 AC Milan, which means the Italia Serie A side goes home with an away goal advantage ahead of the return leg. 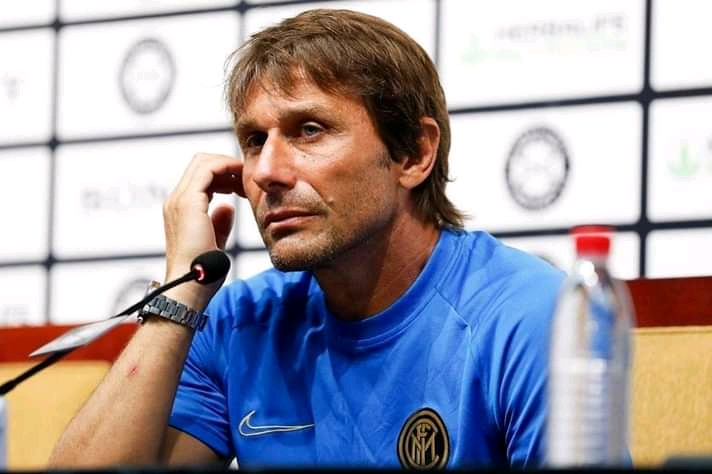 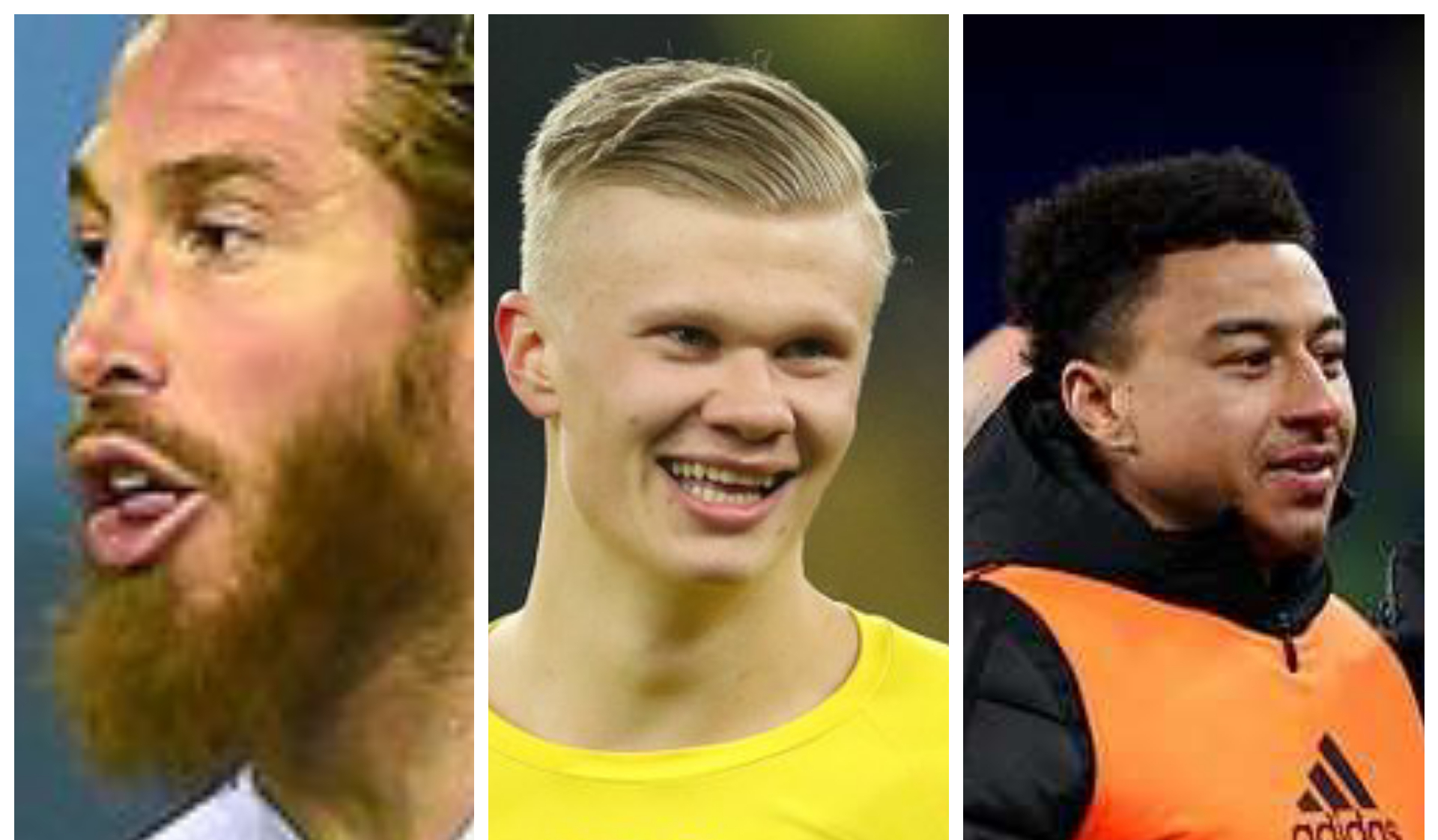 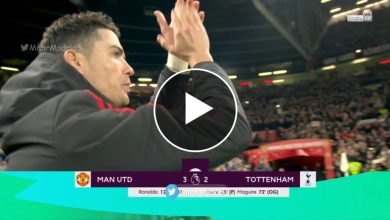