Another defeat at home again for Jurgen Klopp’s side as Liverpool lost 1-0 at Anfield against Fulham which dealt a huge blow to their top four hopes, MySportDab reports.

It wasn’t a good first half for the Reds who had nothing much to offer other than to concede a goal from their opponent. 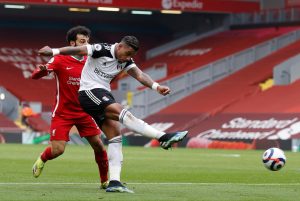 Liverpool looked the better side as the game progressed with them dominating and controlling play but couldn’t make anything out of it.

Mario Lemina scored in the 45th minute as he gave Fulham a 1-0 lead against all odds after a fine weave of attack saw the London side taking the lead.

The first half of the encounter ended with Liverpool 0-1 Fulham as they both headed for the break with an advantage over to the away side.

The second half wasn’t that much different as it kicked off with the home side chasing the game so they can come back level.

Fulham continued to hold things very tight as they didn’t let any mistake come which will result in a goal as the game progressed with them ahead. 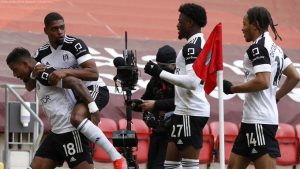 Liverpool continues to throw everything at them so they could peg back level with more opportunities being created but none went near making a goal for them.

The match ended in disappointment as it Liverpool bow to another 1-0 defeat at home in the hands of Fulham. 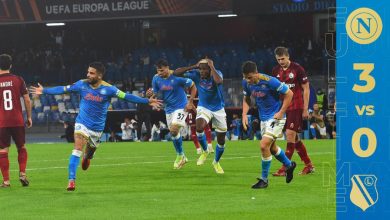 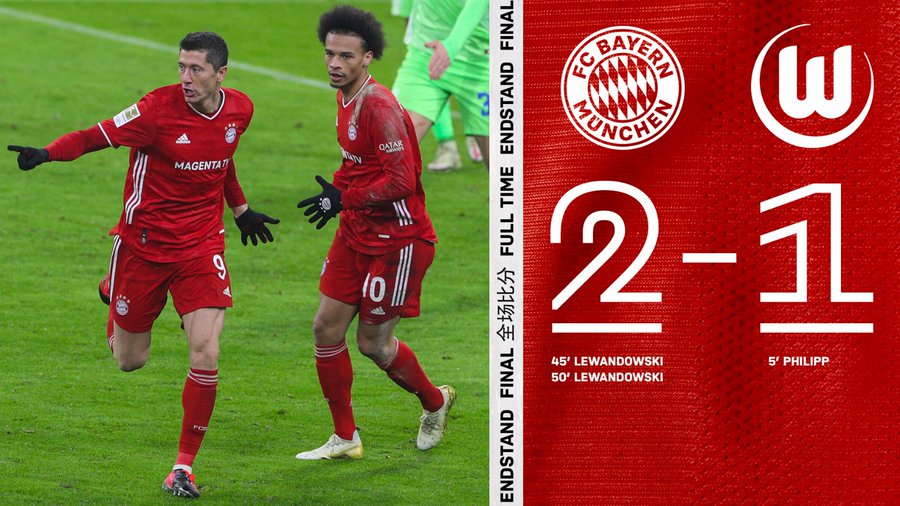