Luis Suarez scored the only goal as Atletico Madrid beat Deportivo Alaves 1-0 to increase their lead on the laliga table, MySportDab reports.

The first half of the encounter wasn’t that much of a buzz as both sides couldn’t find the back of the net. 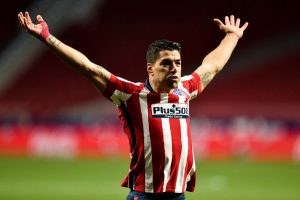 Deportivo Alaves had much work to do as they were under pressure all through the first 45 minutes of the game which they did very well.

Atletico Madrid had everything going their way but scoring proved difficult as they couldn’t find a way to break their opponent.

The first half of the encounter ended with Atletico Madrid 0-0 Deportivo Alaves as they both headed for the break with a tie scoreline.

The second half of the encounter was much better as the two side did have their chances but only the home side made it count.

Luis Suarez was able to break the deadlock for Atletico Madrid in the 57th minute after an amazing goal from the Uruguay International who made it 1-0 with assist from Trippier.

The game progressed with Deportivo Alaves creating some few opportunities for themselves which didn’t resulted in anything as the became the better side. 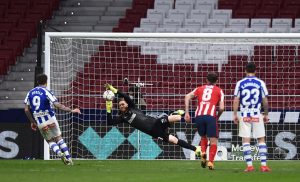 Joselu had a glorious chance of winning his side the leveler in the 86th minute but he couldn’t convert from the penalty spot.

The match ended with Atletico Madrid 1-0 Deportivo Alaves as the home team claimed a crucial three points to extend their lead on the League table. 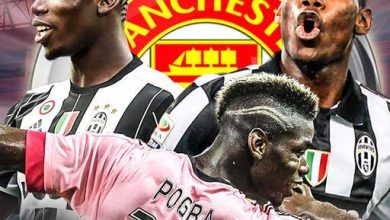 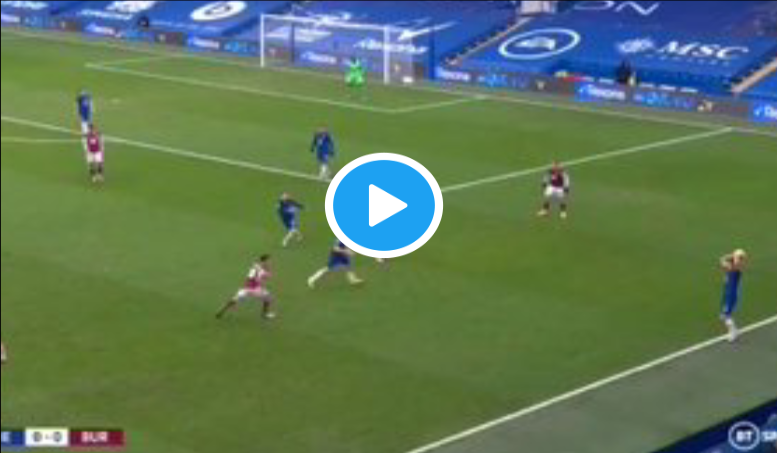