Erling Haaland has now spoken about his future at Borussia Dortmund while on international duty with Norway, MySportDab reports.

The Norwegian Wonderkid has reminded clubs interested that he still has three years left on his Borussia Dortmund contract.

There is expected to be a bidding war from clubs like Real Madrid, Chelsea, Manchester City, and United trying to sign Haaland.

Haaland has scored 33 goals in 31 matches this season with the Bundesliga club.

He has continued his fantastic rise to stardom since he joined Borussia Dortmund from Red Bull Salzburg last season.

His form has led to rumours that Borussia Dortmund will sell him this summer, should they fail to qualify for the Champions League.

However, Haaland has a release clause of £90million in his Borussia Dortmund contract that can only be paid at once. 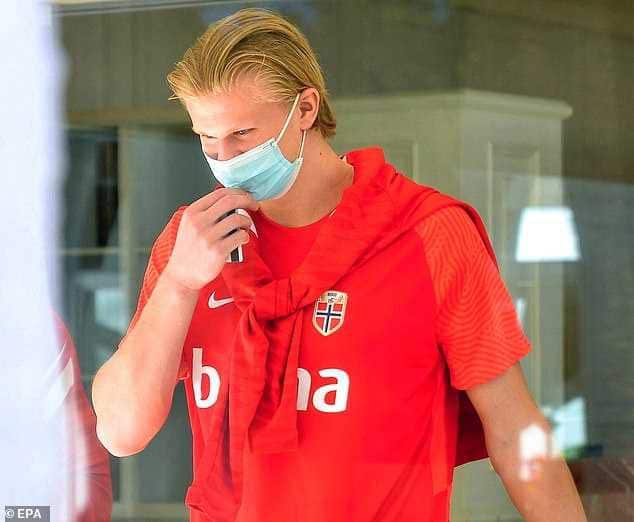 The 20 year old has now spoken about his plans for the future at Borussia Dortmund.

Speaking while with the Norway national team, Haaland said: ‘Yes, I have three years left on my contract.

According to reports in Spain, Haaland will try to leave Dortmund this season if they fail to qualify for the Champions League.

On Sunday, Haaland went viral after he stormed down the tunnel frustrated due to Dortmund’s 2-2 draw against Cologne.

According to German Newspaper, BILD, He said: he ‘f****** hates’ the team’s current form.

MySportDab understands that Haaland wants to be playing in Europe’s top club competition, the Champions League every season.

Real Madrid are seriously interested in signing him and believe he’s the perfect long-term replacement for Karim Benzema.

Pep Guardiola’s Manchester City are also in the race to sign the Norwegian striker, after his father, Alf Inge, played at City for three years.

City want to sign a new striker with Sergio Aguero expected to leave at the end of the season. 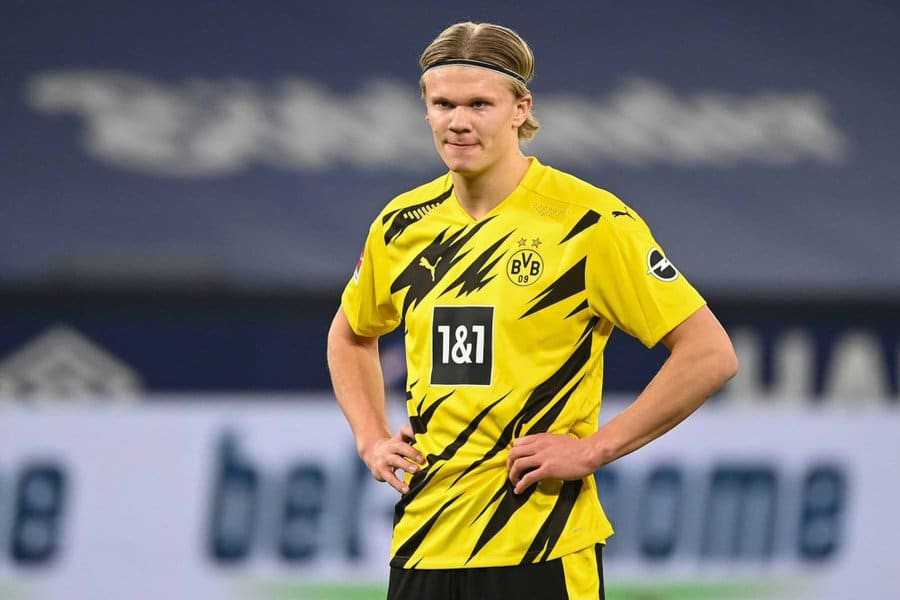 Meanwhile, Chelsea are in search of a centre forward as Timo Werner fails to impress this season.

Manchester United are another club with close relations, determined to sign Haaland, a player Coach Ole Gunnar Solskjaer has worked with before at Modle. 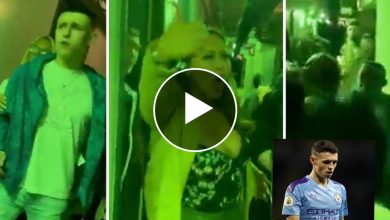 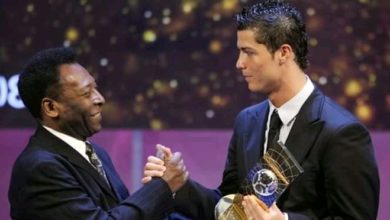