The draws for the Emirates FA Cup semi final has been made and we are going to witness another outstanding game in the next round, MySportDab reports.

Chelsea have been drawn to play against Manchester City in the first semi final which will be an outstanding encounter.

While, Southampton will be going up against the winner between Leicester City and Manchester United that is currently going on.

Chelsea qualified to the semi final earlier today after beating Sheffield United 2-0 with an own goal and Hakim Ziyech’s late strike.

Manchester City booked their ticket with a sweet 2-0 win against Everton as Gundogan and Kevin De Bruyne both scored late.

On the other hand, Southampton was 3-0 victorious against Championship side AFC Bournemouth as it was an easy ride.

Manchester United and Leicester City are currently playing a 2-1 after Iheanacho scored the opener and Mason Greenwood before Tielemans restored the lead. 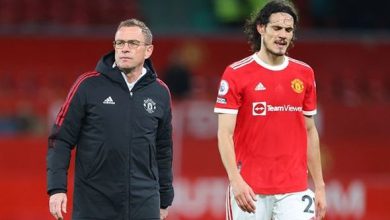 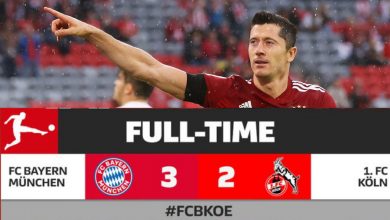