Edinson Cavani has now reached a verbal agreement to leave Manchester United at the end of the season and join Boca Juniors, MySportDab reports.

The Uruguayan wants to return to his country in South America to be closer to his family, only five months after he joined Manchester United.

Cavani arrived in Manchester in October on deadline day last October and signed a one year contract with the option to extend.

Since he joined United, Cavani has impressed fans with his goals in the Premier league against Fulham, Southampton and Everton.

He is currently unavailable due to a muscle injury which have kept him out of action for some time. 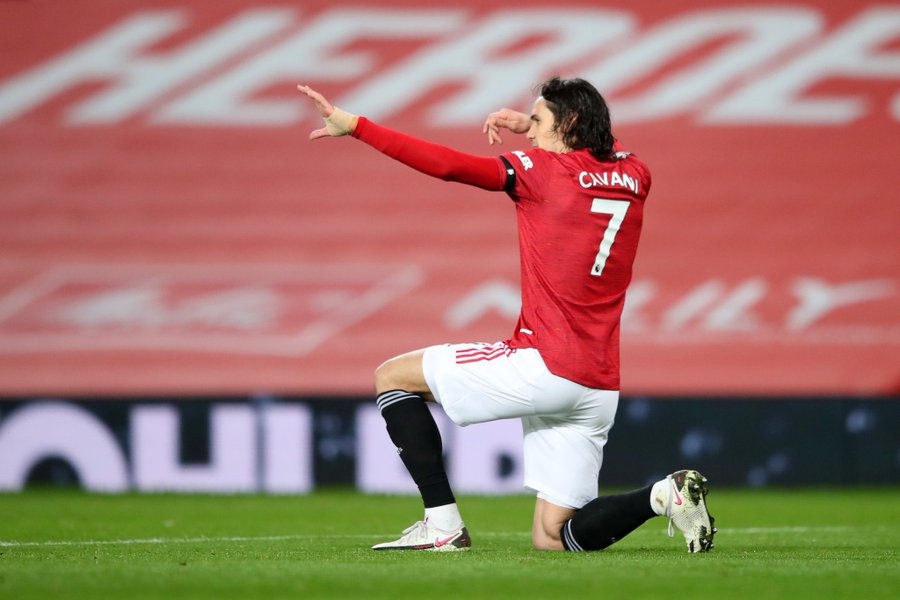 United are unhappy with Cavani’s fitness problems amid claims he is ready to leave.

His father, Luis Cavani recently revealed in an interview that his son wanted to come back home.

Now, According to Football Insider, Cavani has a verbal agreement to join Boca Juniors, after successful talks with Riquelme.

The Argentine icon is the current vice-president at Boca Juniors.

Cavani has struggled to adapt in England and the pandemic prevents him from seeing his family.

However, Manchester United are unlikely to make him stay if he wants to go at the end of the season. 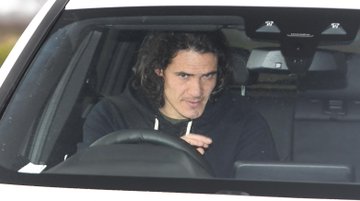 Coach Ole Gunnar Solskjaer wants to sign a new No 9 this summer with Erling Haaland a top target. 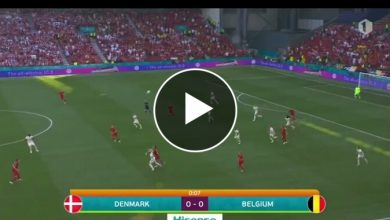 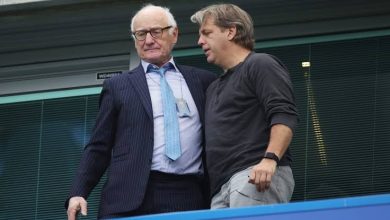 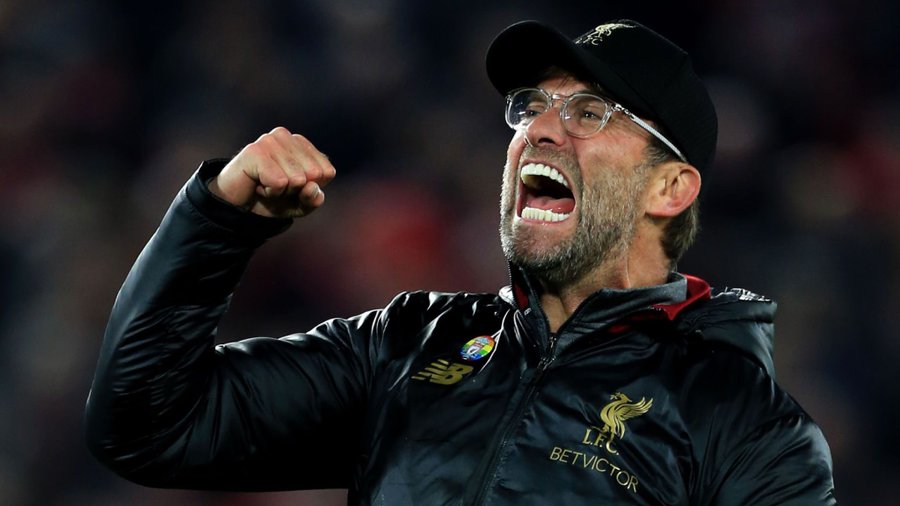