Since European football got introduced in Europe, there has always been a threat of a higher power creating a European Super League.

A threat that is seen as nothing more than saber-rattling by the top clubs within the world of football, and if they do not get their way, they will leave the auspices of UEFA and go it alone instead.

The Super League Plan looked real at first with the financial support from the likes of JP Morgan, among others.

The Super League change was blocked immediately by FIFA. FIFA stated after their edict that those players who left for a European Super League would not be welcome in their World Cup.

The new statement means that if clubs like Barcelona and Bayern Munich joined the new competition, their route to the Champions League would be blocked.

An announcement that seemingly continues the status quo for now, although that lingering threat of a new European Super League is still in the background and UEFA has reportedly concluded.

Evolution has already come with the new Europa Conference League for 2021/22 and beyond. Although this will open European competition to more of the minnows, it does little to affect the biggest fish. 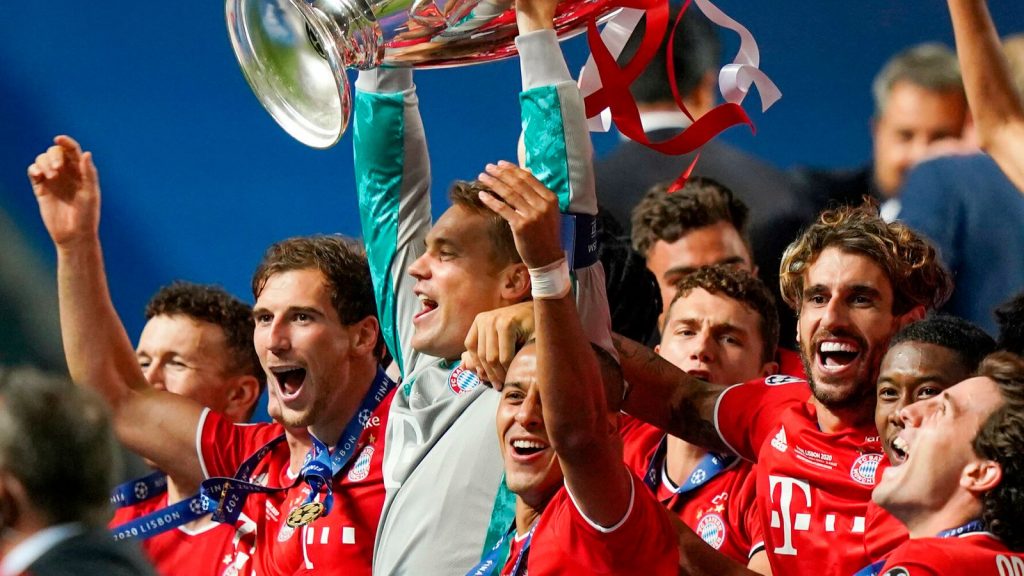 The new plan means that their crown jewel is now generating all manner of fraught discussions, and the key talking point at present is whether to expand the Champions League from its current 32 clubs to 36 instead.

The current format runs in a neat tournament fashion, as eight mini-leagues of four compete to be the 16 clubs that reach the knockout phase, and from here, a standard two-legged format produces the finalists, who subsequently duke it out in a one-off showpiece event.

All this is now a thing of the past should the controversial plans for 2024 be rejected.

The other plan is to start with the usual mini-leagues, and there would instead be one league of 36 clubs. 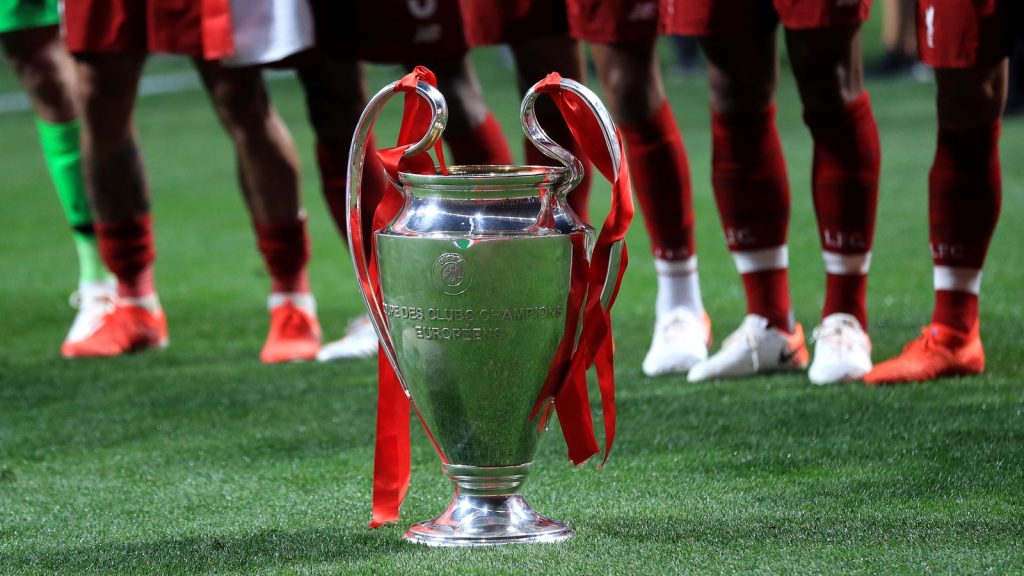 Of course, with European football running parallel to domestic football, not everyone could play each other once at this phase of the competition, and each of the 36 qualifiers would compete in 10 first-round fixtures.

The results would go on the overall league table, and from here, the top eight ranked clubs would qualify for the Round of 16.

Other clubs who finished ninth to sixteenth would be in a play-off round against those who finished seventeen to twenty-fourth.

Once the playoff round is complete, it is back to what we know, and although it is fair to say football fans do not like change, there is a sense that if this new plan were rubber-stamped, it would generate even more interest in the Champions League.

The new anticipated play-off plan would be good news for the top online sportsbooks, as they would undoubtedly see more traffic to their websites.

The first-round fixtures are included in this new plan. It offers even more opportunities in which to put your money where your mouth is.

While money is the primary driver in all of this, and with the four additional tournament berths potentially being saved for wild-card entries, it offers an element of protectionism for those who suffer on a domestic level.

This means that clubs with great European pedigree but who fail to qualify for the Champions League via the usual allocated method will instead be fast-tracked to a competition that they may have previously missed.

That is the backbone of contention in all these plans, and it may be this issue that sees it go back to the drawing board for some allocational tweaks.

However, the expansion idea has been deliberated about, and it is fair to say that from 2024, football as we know it will change forever. 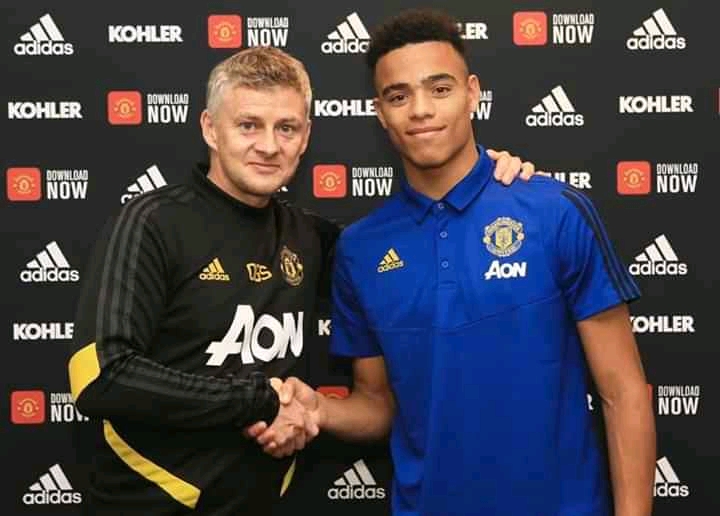 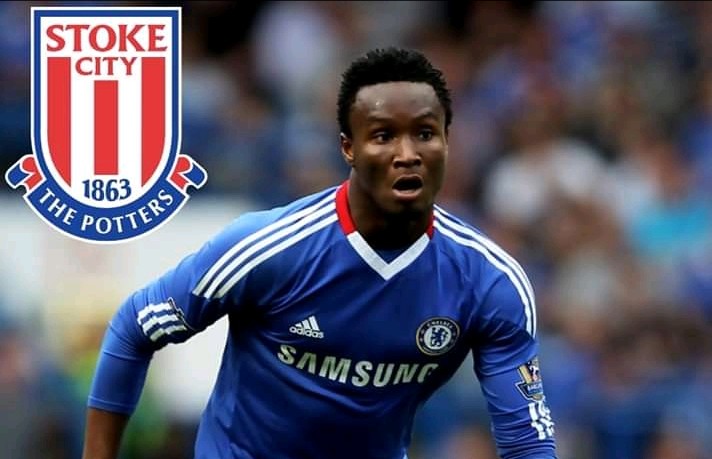 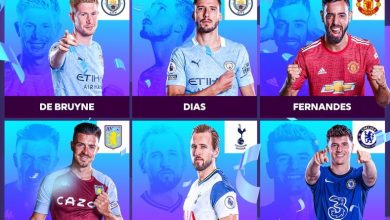