Arsenal are ready to offload Alexander Lacazette despite his new found form which he has helped them in scoring goals this season, MySportDab reports.

The former Lyon player is running out his last months of his contract which he signed back in 2017. 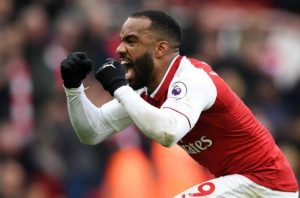 Arsenal will be looking to cash in on the player as they are not willing to give Alexander Lacazette a new contract.

The player have until 2022 before his five years contract comes to an end which will enable him to leave as a free agent.

So far this season Lacazette have helped his side score goals in a couple of games which he also did get some match winners.

Arsenal are ready to sell Alexandre Lacazette for the right price in the summer, according to reports from football.london.

Lacazette signed a five-year contract when he joined in 2017, so this summer would be the last chance to bring in a sizeable fee for him unless he signs a new deal.

Although no reports of any new deal being offered to him by the Gunners as they are yet to look at that direction for now. 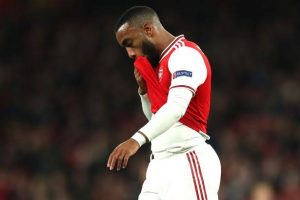 Aubameyang whose contract was recently extended failed to make things happen until the last few games which he has been able to help his side with goals.

The Gabonese is one amongst other players like Willian who have failed to deliver until their last few game which they look to have rediscover their form. 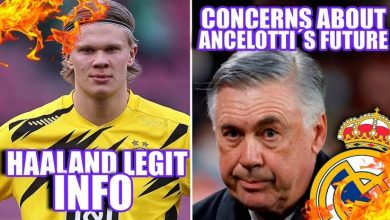