The UEFA Europa League Last-16 Draw has now been officially completed with clubs discovering their next opponents, MySportDab reports.

Premier League Club Manchester United and Arsenal have both reached the next round of the competition with hopes of winning the trophy.

Winning the Europa League secures a place in the Champions League for any club.

However, Brendan Rodgers’ team are now out of the competition after a surprise home defeat against Slavia Prague on Thursday. 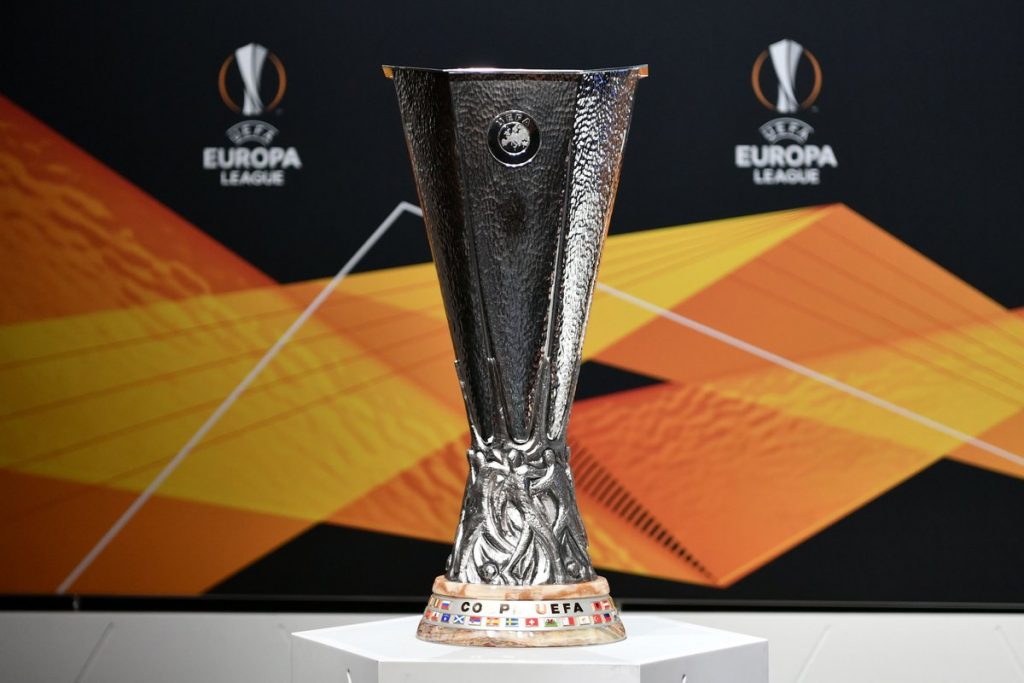 Clubs In Europa League Round of 16:

The Europa League last 16 matches will be played on March 11 and March 18.

The draw for the quarter-finals and semi-finals will take place the next day. 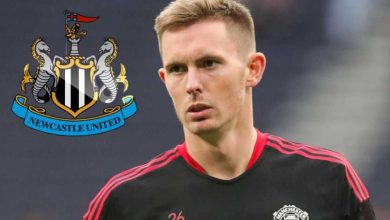 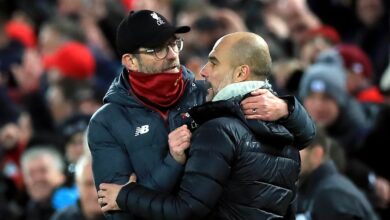