Tottenham are now ready to sell Striker Harry Kane at the end of the season for the right amount, MySportDab reports.

Harry Kane has continued to impress for Tottenham, before his ankle injury against Liverpool.

Real Madrid and Barcelona were previously linked with signing the England captain, but Manchester City are now leading the race for the 27-year-old.

Tottenham’s Daniel Levy has now placed an £89m price tag for Harry Kane amid links of a summer bid from Manchester City.

England captain Kane has always been linked with leaving Spurs thanks to his fantastic goal record.

Real Madrid and Barcelona have both monitored Kane’s situation as he goes higher on the Premier League scoring charts.

However, it appears that Pep Guardiola’s Man City are now eyeing a move for the Spurs hitman.

According to The Daily Mail, Kane must now make a decision about his future at Tottenham this summer. 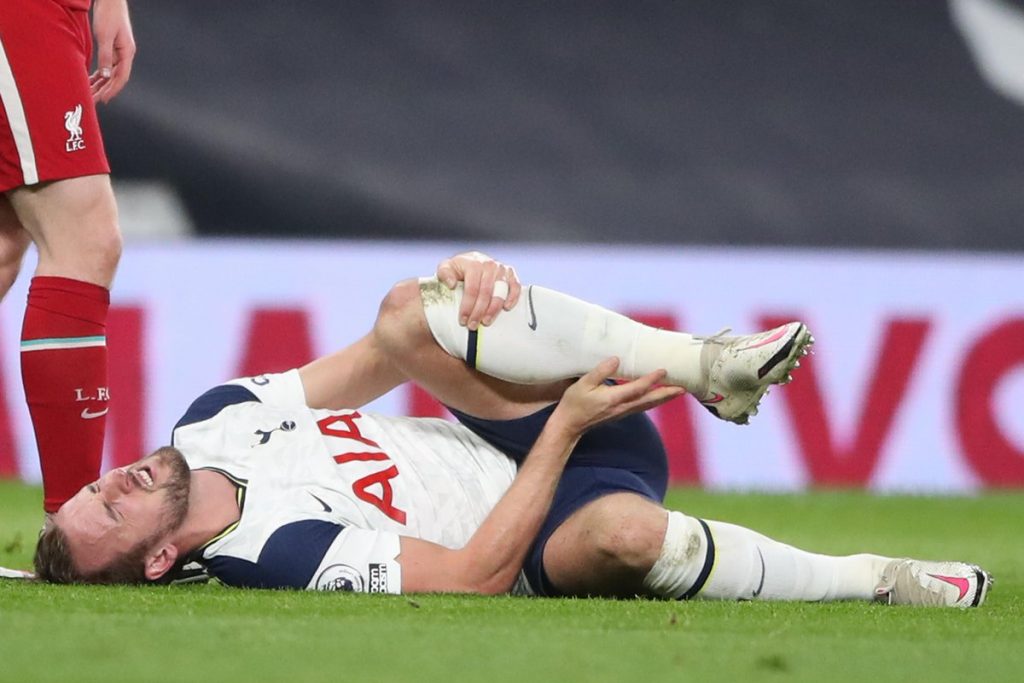 A decision to stay at Spurs or sign for Manchester City could be on the cards at the end of the season.

MySportDab understands that Manchester City are ready to launch a bid to sign Kane as Sergio Aguero’s replacement.

Now, a £100million bid from Manchester City this summer could be enough to make Tottenham sell their most prized asset. 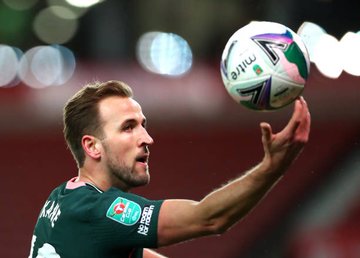 Daniel Levy wants to raise cash, and such an offer would help him balance Spurs’ books.

Tottenham were without Kane for the match at Brighton on Sunday evening. 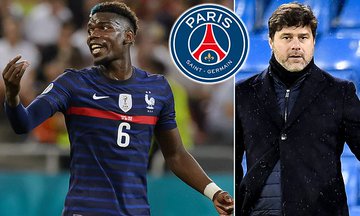 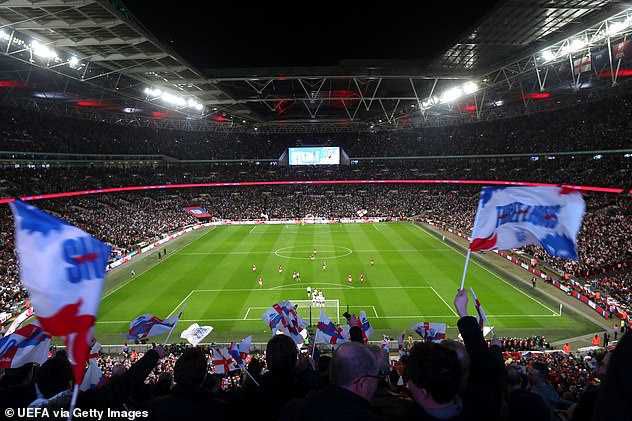 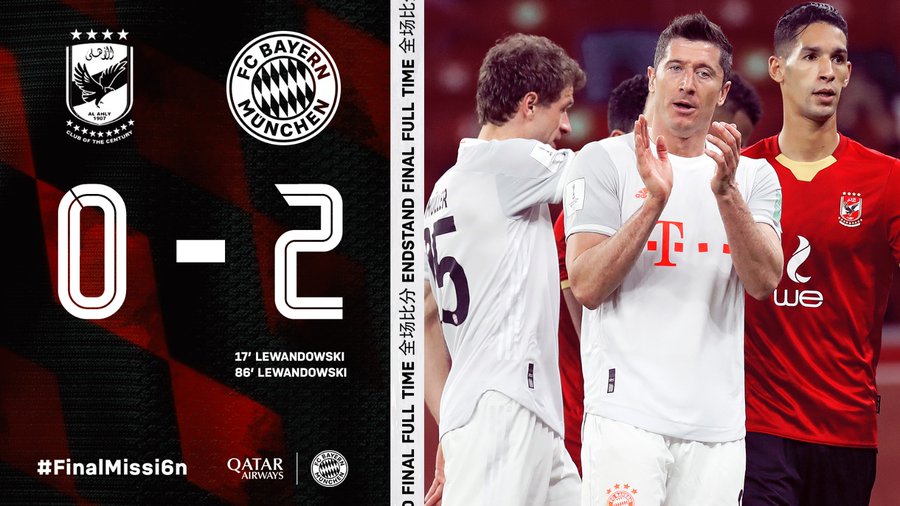