Neymar could remain on the sidelines for the next one month.

The Brazilian limped off in Wednesday’s win over Caen after a bad tackle in the second half.

There were immediate fears that he would miss the last-16 first leg next week against Barcelona.

However, Paris Saint-Germain have now officially confirmed after scans on Thursday revealed the injury was more serious. 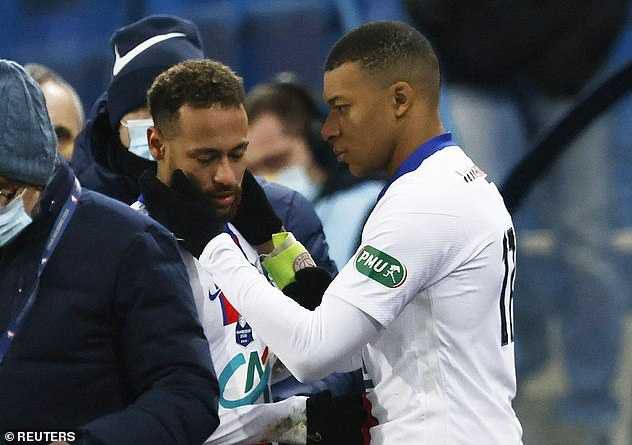 Neymar was clearly frustrated and make his complains very clear to the officials while limping off.

He was later substituted and taken away from the stadium in a van before the game ended.

Earlier this morning, Neymar underwent scans and tests at a hospital where the damage was revealed.

No reunion for Messi and Neymar on the Nou Camp pitch next week 😢 pic.twitter.com/1zWPJkKrXa

After the match, Neymar wrote on Twitter: ‘honour and glory to God at all times.’

He’ll surely be disappointed to miss a trip back to the Nou Camp, his old club iconic stadium.

Neymar has always been linked with a return to Barcelona over the last few years but the Spanish club don’t have the financial power to sign him. 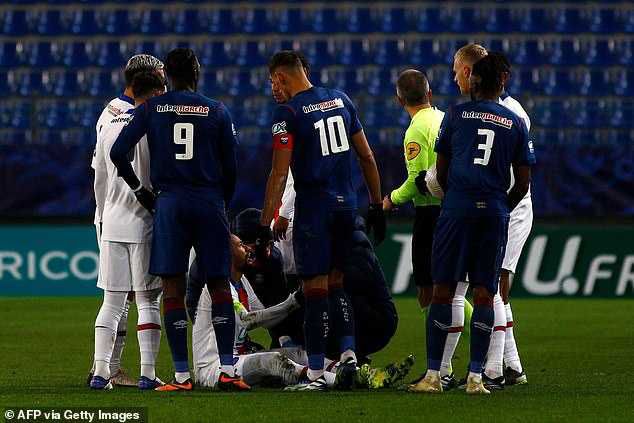 He was key in the 6-1 PSG Champions League comeback win for Barcelona in 2017, which overturned a 4-0 first-leg defeat.

The 2nd leg of PSG Vs Barcelona is on March 10 so it’s possible Neymar could be fit again. 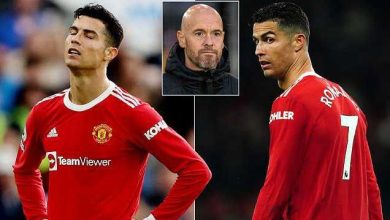 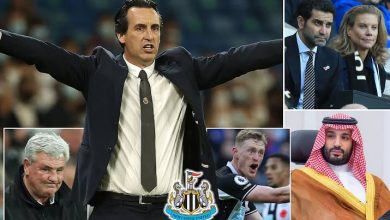 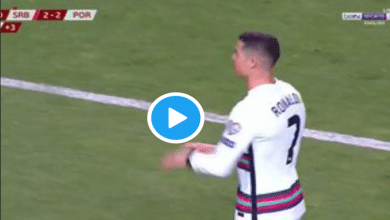