Manchester City are planning to submit a massive bid in the summer to sign striker Erling Haaland from Borussia Dortmund, MySportDab reports.

Coach Pep Guardiola is determined to sign a replacement for Sergio Aguero at the end of the season.

According to The Mirror, The Manchester club are planning a £100m bid for the Borussia Dortmund striker this summer.

City are aware they could sign Haaland in 2022 for only £66m but they don’t want to wait.

Other clubs such as Chelsea and Manchester United are still interested in signing the 20-year-old. 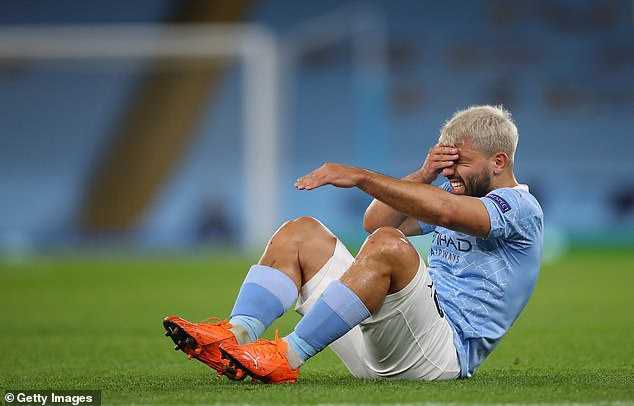 However, MySportDab understands that City are ready to offer Haaland £400,000-a-week in wages to get his signature ahead of others.

Pep is certain he wants to sign a striker to his squad this summer, with Aguero’s time at the club coming to an end.

The Argentine has only started three matches this season due to injury and illness.

Gabriel Jesus has failed to convince his manager that he can replace Aguero, with the 23-year-old scoring only four Premier league goals so far this season.

Haaland’s father Alf-Inge played 41 matches for Manchester City between 2000 and 2003. 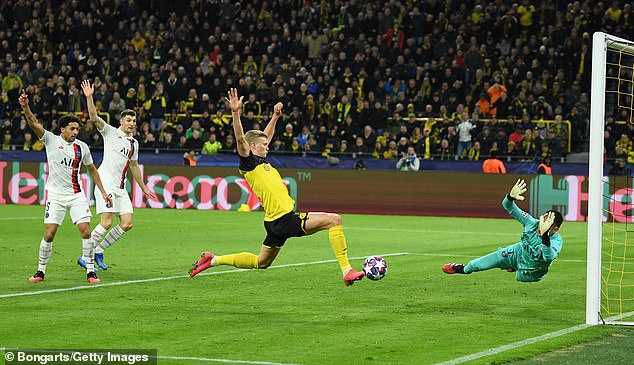 The Norwegian has been in fantastic form for Dortmund since he joined the Bundesliga club.

Haaland has scored 22 goals in 21 games for the German club this season, six goals in just four Champions League matches.

His current contract at Dortmund expires in 2024, but he is more likely to leave soon. 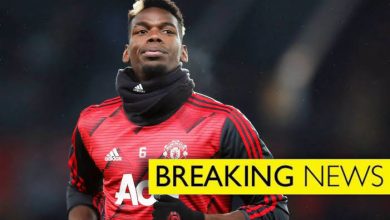 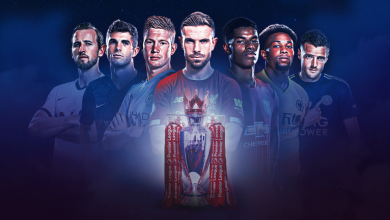