Man United have joined Chelsea in the race to sign West Ham player Declan Rice as they willing to offer some players, MySportDab reports.

The England International has been heavily linked with a move back to Stamford Bridge where he started out as a kid.

Man United will be looking at the possibility of signing Declan Rice ahead of Chelsea with them willing to offer fringe players.

Manchester United will offer any of Jesse Lingard, Nemanja Matic and Phil Jones in an attempt to land Declan Rice, according to reports from 90min.

Liverpool, Manchester City, and Chelsea are all keen on Rice, but United hope to gain an advantage by offering cash and players in a transfer.

A move back to Stamford Bridge might already be off the table for the youngster with Thomas Tuchel not saying anything about signing him.

Man United might be the club who gets to sign the player as they are probably going to do everything possible to make sure they reach an agreement. 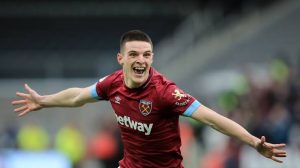 With Jesse Lingard already making a name for himself with the Hammers since joining them on loan.

It is possible he will be included in the deal to sign Declan Rice during the summer transfer window. 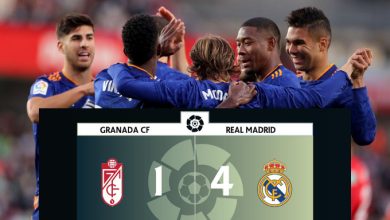 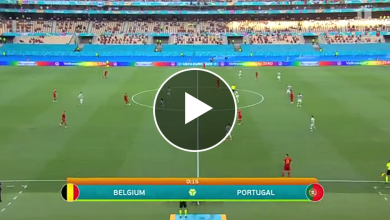