Gareth Bale scored and made an assist as Tottenham beat Wolfsberger 4-1 away from home in the Europa League with Son and Lucas Moura on target, MySportDab reports.

Spurs were all over their opponent who couldn’t make anything happen as they scored three goals and dominated the first half of the encounter.

Son Heung-Min opened the goal scoring for Tottenham as early as in the 13th minute which saw the South Korean scoring from an outstanding finish to make it 1-0. 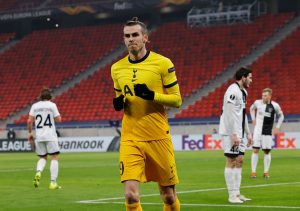 Wolfsberger were reckless in the match as Gareth Bale scored the second goal in the 28th minute after assisting the first goal to make it 2-0.

Lucas Moura scored in the 34th minute as the first half of the encounter ended with Wolfsberger 0-3 Tottenham as they both headed for the break.

The second half of the encounter was more of the same as they away side continued to press and take control of the game which looked already won. 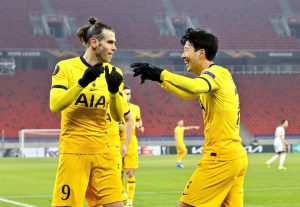 Wolfsberger pulled one goal back in the 55th minute after Spurs conceded a penalty which Michael Liendl stepped up and converted to make it 3-1.

Vinicius scored a late goal as the match ended with Wolfsberger 1-4 Tottenham which sees Spurs taking a huge advantage ahead of second leg tie. 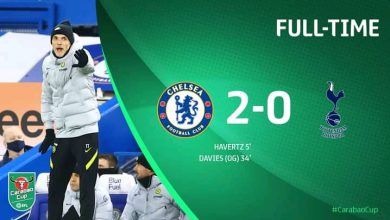 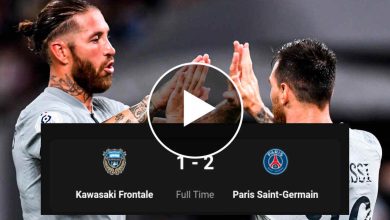 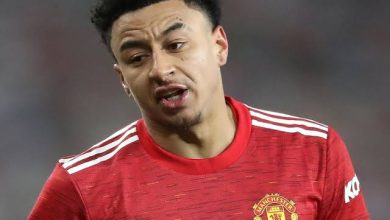 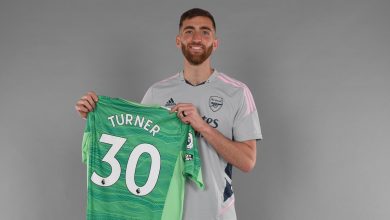