The first half of the encounter was goalless as both sides couldn’t find any chance of getting a goal. 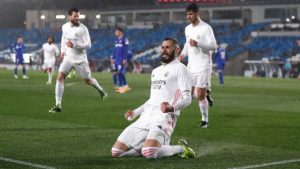 Getafe were brilliant as they kept things clean making sure nothing goes past an attacking side that pressed so much in the game.

Real Madrid failed to make anything happen as the match progressed despite their dominance in the encounter going forward.

The first half ended with Real Madrid 0-0 Getafe as they both headed for the break without any goal.

The second half was a totally different game as two goals were recorded from an outstanding play from the home side who dominated.

Real Madrid found their breakthrough in the 60th minutes through Karim Benzema who teamed up with Vinicius Jnr to make it 1-0. 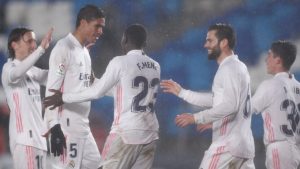 Getafe failed to keep their defense in check as the lead turned 2-0 in the 66th minute with Ferland Mendy getting the second of the encounter.

The match ended with Real Madrid 2-0 Getafe as the home side claimed a crucial three points to move second In the league table above Barcelona. 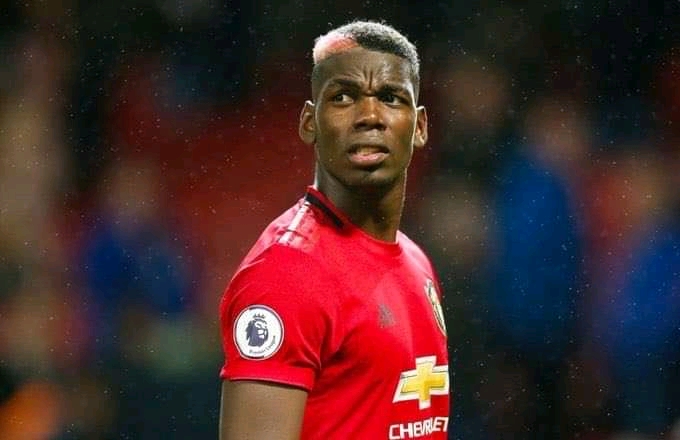 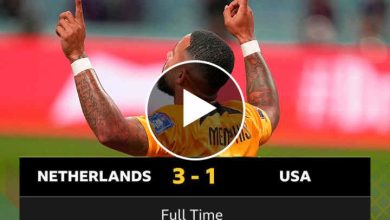