Man United and Everton played out a 3-3 draw as Edinson Cavani and Bruno Fernandes were both on target in an entertaining encounter, MySportDab reports.

The first half of the encounter was amazing from both sides but the Red Devils control play and scored twice. 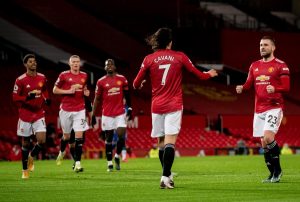 Man United took the lead in the 24th minute as Marcus Rashford assisted Edinson Cavani who finished off to make it 1-0.

Everton were left confused as the game progressed with the home side getting a second goal which came through Bruno Fernandes in the 45th minute to make it 2-0.

The first half ended with Man United 2-0 Everton as they both headed for the break with advantage home side.

The second half was much more better than the first 45 minutes as both side found the back of the net with 4 goals scored.

Everton pulled one back in the 49th minute through Doucoure to make it 2-1 before James Rodriguez leveled things 2-2 with an outstanding goal in the 52nd minute. 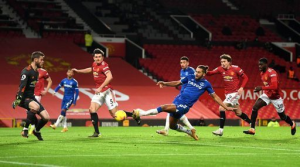 Man United took back the lead in the 70th minute after a lovely bit of play saw Scott McTominay making it 3-2.

Late goal from Dominic Calvert-Lewin saw the match ending with Man United 3-3 Everton as they both shared the points. 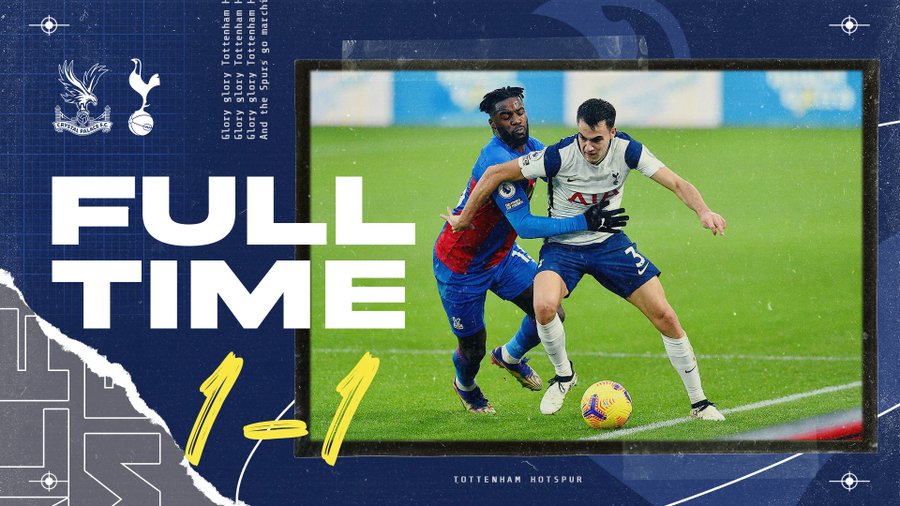 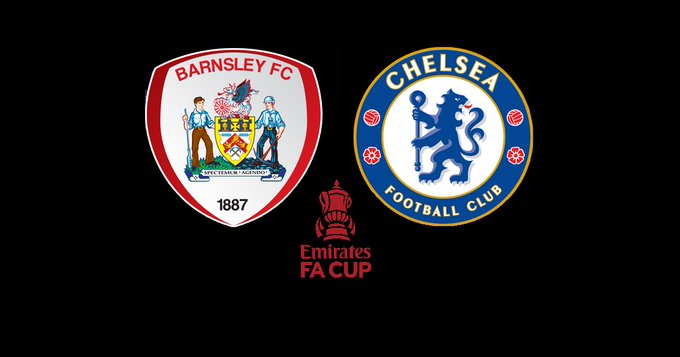