Extra time goal from Scott McTominay jeloed Man United progressed to the next round of the FA Cup with a 1-0 win over West Ham, MySportDab reports.

The first half was evenly matched without any goals coming from both sides in the encounter which wasn’t much of an entertaining one. 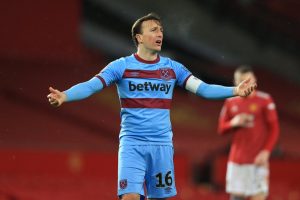 West Ham had things under control as the pressure on them was carefully dealt with as the first 45 minutes progressed.

Man United were frustrated throughout with them lacking creativity going forward and the opportunities were few for them.

The first half ended with West Ham 0-0 Man United as they both headed for the break without any goal scored.

The second half wasn’t much of a difference in the early stages as the chances created was very few and nothing good to talk about.

Man United couldn’t find a breakthrough despite them getting much of the ball as the second 45 minutes was hard.

West Ham still maintained their stand as they kept it clean at the back while attacking in mass against the home side.

The full time ended with Man United 0-0 West Ham as they both headed for extra time after the goalless draw. 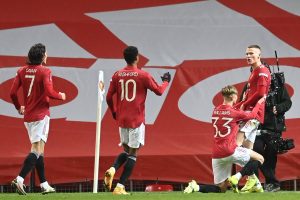 Scott McTominay finally gave his side the lead after scoring in the 97th minutes of the game with an outstanding finish making it 1-0.

It ended with Manchester United advancing to the next round of the Emirates FA Cup with the 1-0 victory. 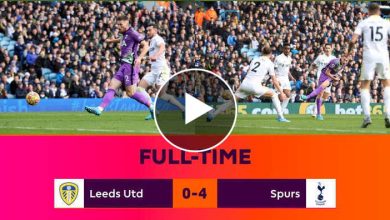 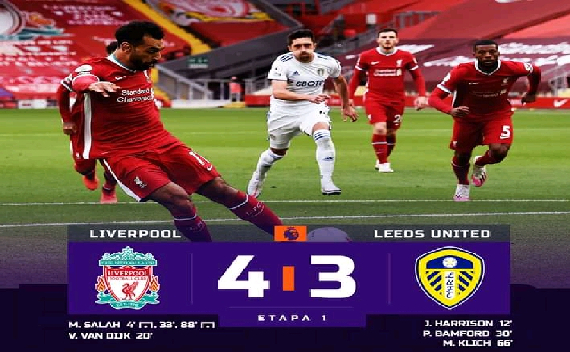