Zlatan Ibrahimovic and Rabic both scored a brace each as AC Milan crushed Crotone 4-0 to move top of Serie A Table, MySportDab reports.

The first half wasn’t that bad as one goal was scored with the home side taking full control and advantage of their opponent. 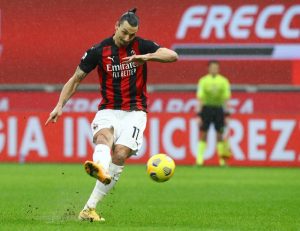 Crotone was able to resist and soak in all the pressure as the game progressed in the early stages which saw them also creating few chances.

AC Milan scored the opener on the 30th minute which came off the boat of Zlatan Ibrahimovic who finished off neatly to give his side a 1-0 lead.

The first half ended with AC Milan 1-0 Crotone as they both head for the break with the home side ahead in the encounter.

The second half was better than the first 45 minutes as the home side scored three goals before the full time whistle was blown.

Zlatan Ibrahimovic was unstoppable as he breezed past Crotone to get his brace in the game after a 64th minute goal which saw the lead increased to 2-0. 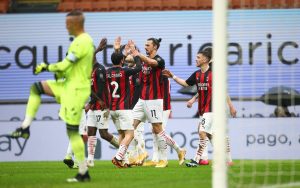 AC Milan made it 3-0 after a clever finish from Rabic in the 69th minute before immediately getting his own brace on the 70th minute which made it 4-0.

The match ended with AC Milan 4-0 Crotone as the home side claimed a crucial three points which moves them back on top of the league table. 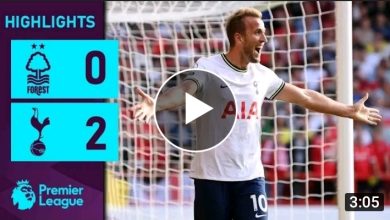 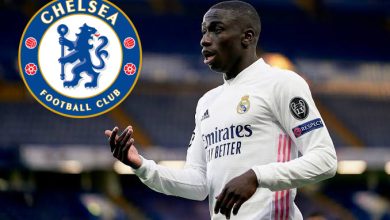