Chelsea Coach Thomas Tuchel has plans on raiding the German Bundesliga for a new centre-back this summer, MySportDab reports.

The German manager was appointed by Chelsea in January, following the exit of club legend Frank Lampard.

Tuchel already implemented some new changes at Stamford Bridge and wants to strengthen the team at the end of the season.

According to German Newspaper BILD, Chelsea Coach Tuchel is wants to sign a new centre-back and is considering three players. 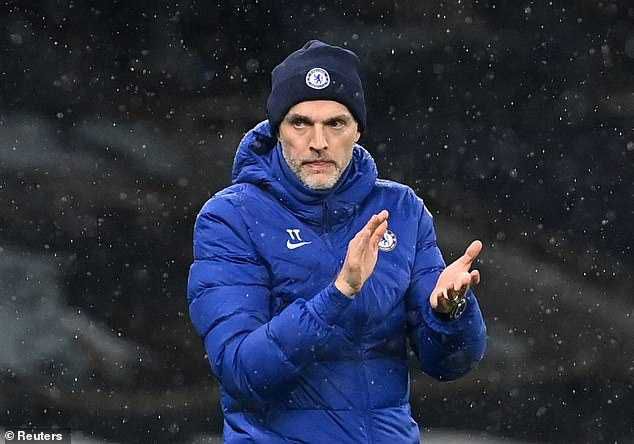 There has been non stop rumours about the futures of all three players in recent years.

Tuchel wants to bring one of the players to Stamford Bridge for next season.

Alaba is more likely to switch clubs because he will become a free-agent this summer.

However, Chelsea face serious competition for the 28-year-old with both Real Madrid and Liverpool very interested.

Niklas Sule remains contracted to Bayern Munich until the summer of 2022.

However, BILD claims that if a new contract is not agreed with Sule by the end of the season, they would consider selling the 25-year-old.

Speaking about Sule’s future, Bayern Munich Coach Hansi Flick, said: ‘He’s one of our players, although there are clubs interested. We will see how things develops.’

Meanwhile, Dayot Upamecano is now one of Europe’s most wanted defenders ahead of the summer. 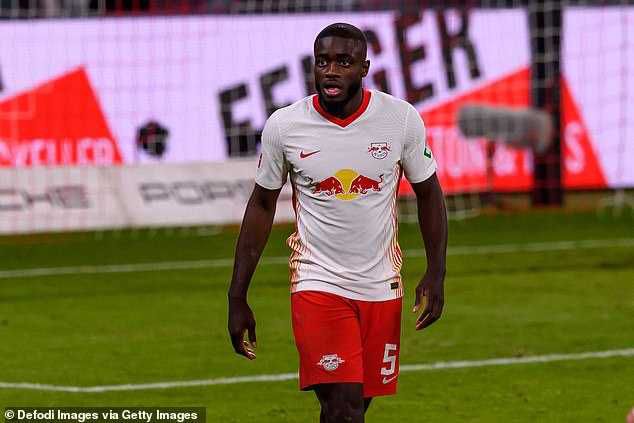 MySportDab understands that Bayern Munich have made the Frenchman their top target this summer as he would become available for £38million.

Bayern chief Karl-Heinz Rummenigge revealed recently that that talks have started between Bayern and RB Leipzig to sign Upamecano.

Chelsea, Manchester United, and Liverpool have also been linked with the talented 22-year-old centre-back. 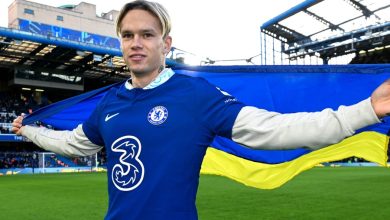 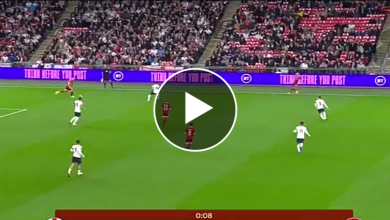 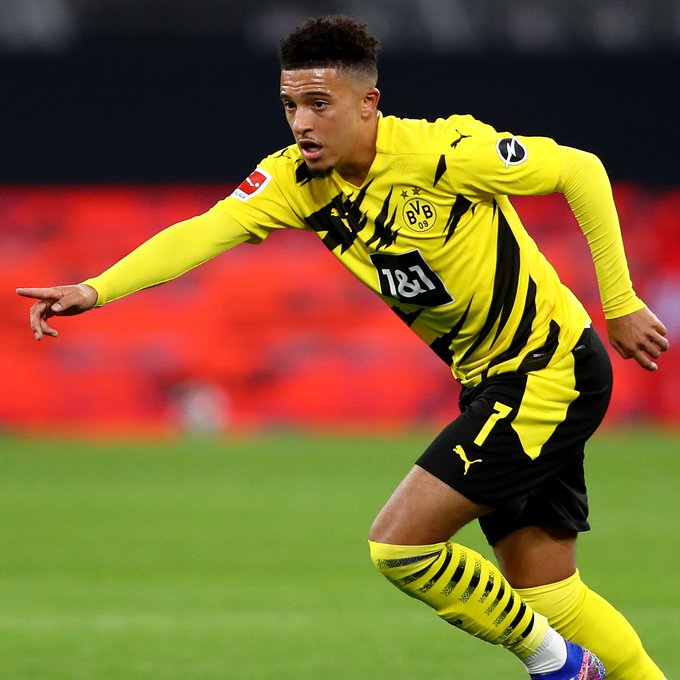