Bayern Munich have shown their interest in signing winger Mohamed Salah at some point, MySportDab reports.

Bayern Chief Karl-Heinz Rummenigge said that it would be an ‘honour’ to see Salah play at the Allianz Arena.

Salah has been impressive at Liverpool since his transfer in 2017.

The Egyptian played a key role in Liverpool winning the Champions League, and their first Premier League title in 30 years.

Salah also finished as the Premier League top goalscorer in the 2018 and 2019 season.

Salah now has only two years left on his contract at Anfield and at 28 years old he is ready for a new challenge.

However, Bayern Munich could now be preparing a future big for the Egyptian. 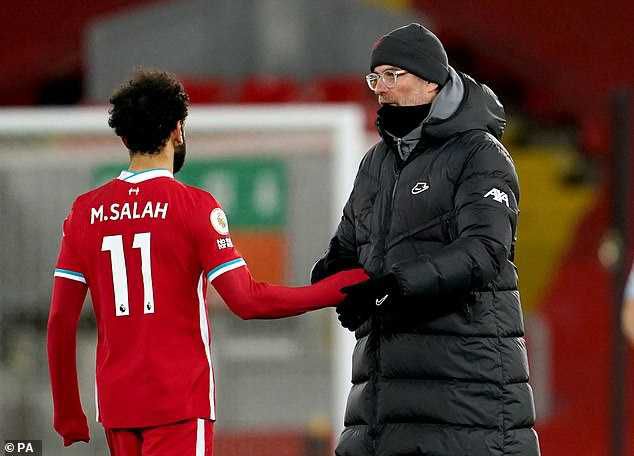 The German club’s CEO Karl-Heinz Rummenigge said that there is currently no plan to submit a bid for Salah now, but they are still monitoring the player.

‘Right now, we don’t have plans to sign Salah, but it would still be an honour to have him here,’ Rummenigge told On Time Sports.

‘I believe Salah is the Messi of Africa and yes he’s good enough to play for the best teams in the world.

‘What he’s achieved at Liverpool can only be compared to what Messi and Ronaldo achieved at Barcelona and Real Madrid.’ 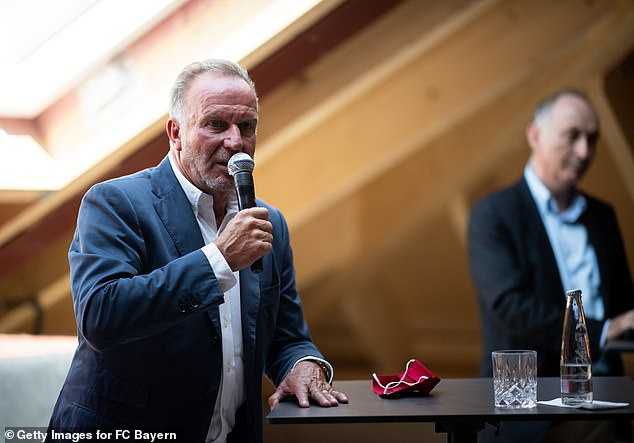 ‘This is normal in the world of football,’ Klopp said.

‘Mo did not give a speech, we don’t just go out and talk about things that are very important. It’s rare to see that happen.

‘We get so many questions and we answer them simply. But it’s always like we initiated the conversation.

‘In Mo Salah’s case it ain’t like that. I don’t think he will be distracted this season.’ 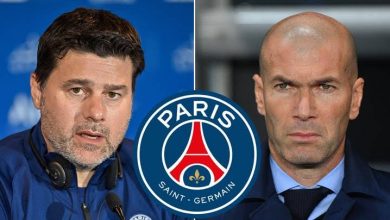