Chelsea face Barnsley next in the FA Cup Fifth Round today Thursday as Thomas Tuchel takes his first match in the competition, MySportDab reports.

Tuchel has said he will bring in new players after his impressive Premier League start with a strong  four-match unbeaten run since he was appointed. 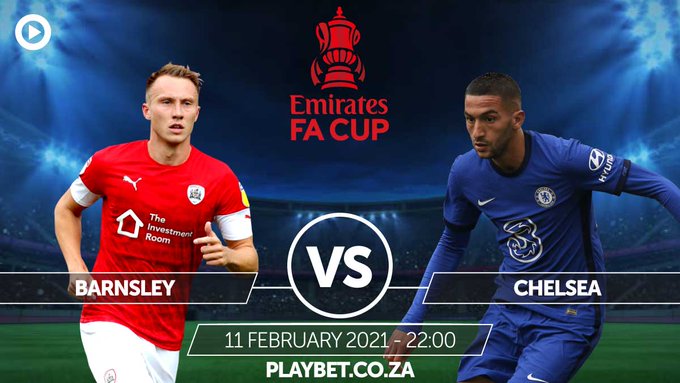 Mendy is currently no doubt Chelsea’s No.1 Goalkeeper since he signed from Rennes in the summer transfer window.

However, Tuchel will give Kepa a chance to show his improvement against Barsnley.

Asked about Kepa in west London, Tuchel said on Wednesday: “Yes. He will start the match.”

Tuchel will still play with a three-man defence which has improved Chelsea since he took charge.

Thiago Silva will miss the Barnsley game due to  a thigh injury.

Cesar Azpilicueta could also get a rest after being used in every match since Tuchel was appointed.

Kurt Zouma will now get first chance to impress his new Coach.

Zouma could play with Antonio Rudiger and Andreas Christensen in defence.

Tuchel confirmed that N’Golo Kante would start against Barnsley after missing some time out.

Kante could played alongside 19-year-old Billy Gilmour, who is yet to play under Tuchel.

Marcos Alonso could return back to the left-wing role after being rested for Ben Chilwell in the last match.

Tuchel can select Reece James or Callum Hudson-Odoi at right wing-back for the game tonight. 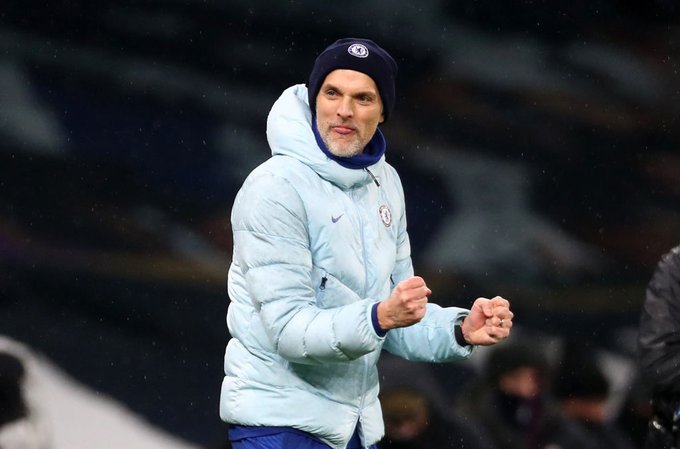 It is already confirmed that Hakim Ziyech will start against Barnsley, after he missed Chelsea’s last three matches.

Ziyech has struggled to impress since his recovery from a hamstring injury.

Christian Pulisic could also start on the opposite wing after missing the win against Sheffield United.

Now, Tammy Abraham may get his the chance to lead the attack for Chelsea.

The match starts at 9pm today. 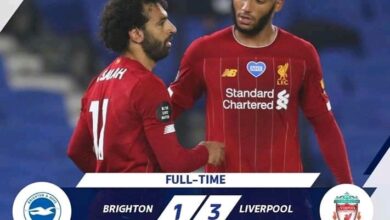 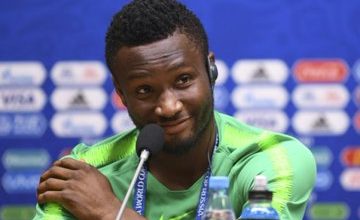