Sheffield United and West Ham have also shown interest in signing the midfielder for the rest of the season.

According to TalkSPORT, the Premier League clubs are not the only clubs interested with French club Nice and Portuguese side Porto linked.

However, a move to Tottenham this January transfer window would let Lingard reunite with former coach Jose Mourinho at White Hart Lane.

At Man Utd, Lingard and Mourinho won the Carabao Cup and the Europa League in 2017.

Under Jose Mourinho, Lingard enjoyed the best season of his football career by scoring 13 goals in a league season

So far this 2020-21 season, Lingard has only played three matches for Manchester United in domestic cup competitions.

But, Coach Ole Gunnar Solskjaer is not ready to let Lingard leave the club. 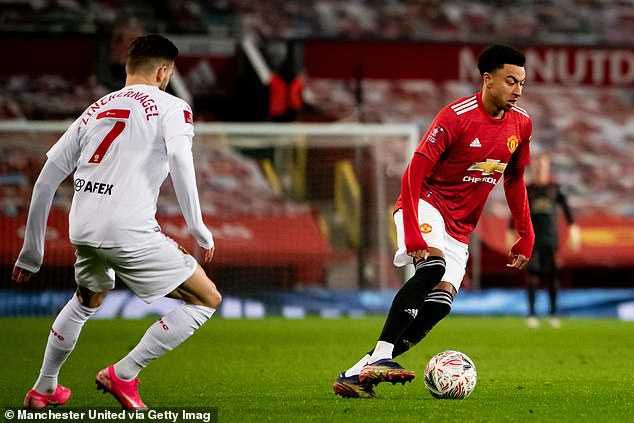 United’s fixtures will get tougher closer to the end of the season when the Europa League games resumes in February.

Also, Solskjaer is mindful of a potential Covid-19 outbreak, which would make certain players unavailable for some time.

Lingard’s contract was extended by another year recently so he won’t leave Manchester United on a free transfer.

A transfer to West Ham would see him reunite with former United boss David Moyes, who has improved the West Ham team.

West Ham are currently seventh in the Premier League standings and just two points off the team in fourth.

Should Lingard join Sheffield United, he would join a relegation battle with Chris WIlder’s men, who have won only one match all season in the Premier League. 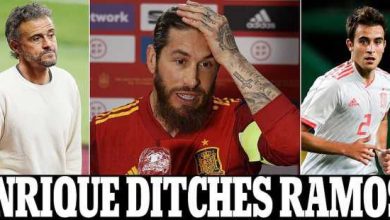 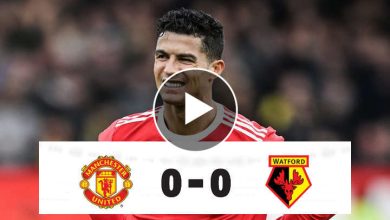 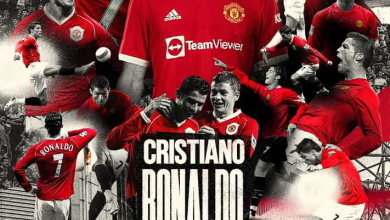