However, a move failed to materialise, and the Red Devils signed Edinson Cavani instead.

Manchester United were ready to sign Sancho, and he was also happy with the idea.

But, Manchester United owners, The Glazers stopped Ed Woodward from paying the unrealistic fee to sign the England man.

The fee would have made Sancho the most expensive signing in Premier League history.

United didn’t want to pay that much and instead signed Cavani, on a free transfer.

Now, According to The Mirror, the Red Devils believe they’ve avoided a big mistake by not signing Sancho. 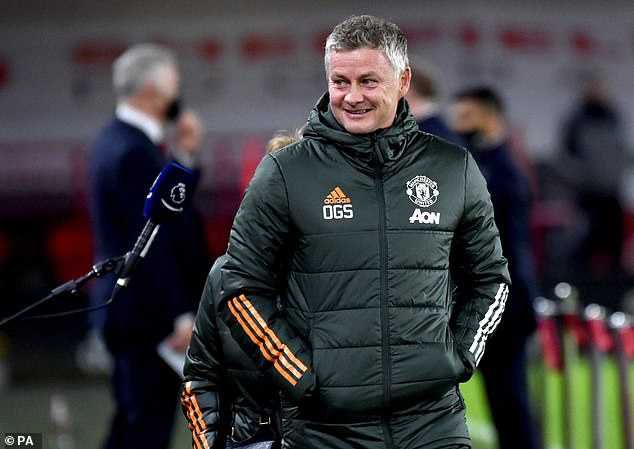 The 20-year-old was a stunning player last season, with 17 goals and 17 assists from 34 Bundesliga games.

But he’s struggled to perform at Borussia Dortmund this campaign and is yet to score in the German Bundesliga.

Manchester United have now cooled their interest in Sancho, with Solskjaer most focused on signing Erling Haaland.

Reports claims that Haaland has a £70m release clause in his contract which can be activated at the end of next season.

One potential problem is that United would have to deal with his agent Mino Raiola in order to sign him. 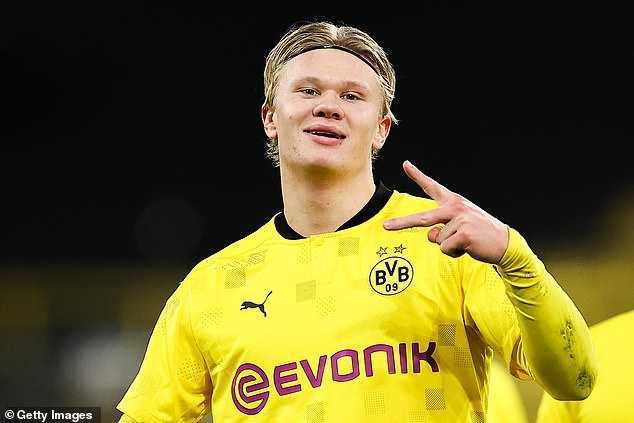 Raiola is also United midfielder Paul Pogba’s agent and has made it clear his client wants to leave.

However, United are willing to deal with Raiola to sign Erling Haaland.