It was raining goals in the first half of the game as the Citizens scored four goals making their opponent confused. 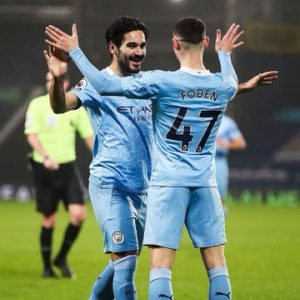 Man City opened the scoring as early as in the 6th minutes which Gundogan made it 1-0 before Joao Cancelo scored the second to make it 2-0 in the 20th minute.

West Brom couldn’t do anything to stop the goals from going in as Gundogan made it 3-0 in the 30th minute from an outstanding goal.

Riyad Mahrez scored a late one which saw the first half ended with West Brom 0-4 Man City as they both headed for the break.

The second half of the encounter was fair enough for the home side as they buckle up bug managed to concede one more goal.

West Brom had things under control in the early minutes of the second half which saw them maintained a solid defense. 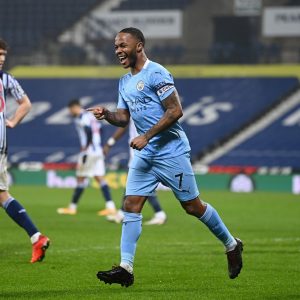 Man City was able to record another goal in the 57th minute which came thanks to a lovely finish from Raheem Sterling which made it 5-0.

The match ended with West Brom 0-5 Man City as Pep Guardiola side recorded another massive win for the season. 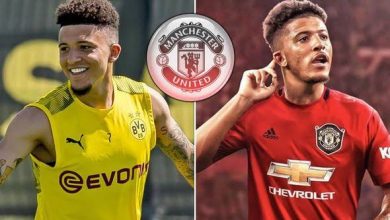 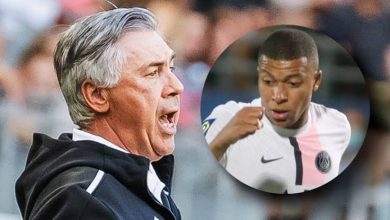