West Ham United legend have adviced the club to do everything possible to keep Declan Rice who has been on the radar of Chelsea Frank Lampard most wanted signings, MySportDab reports.

The Club Legend has advice the Hammers to quickly offer the prolific player a bumper deal before it is too late for them to secure the future of the England International. 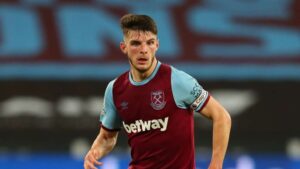 According to Tony Cottee he has suggested West Ham United gives Declan Rice a new deal as he is the “Bedrock” of the team.

He also went on to advice them to extend David Moyes stay after his impressive work done so far this season.

With big money move coming from their fellow London club Chelsea, it is unsure how long they can hold back before he eventually makes the move to Stamford Bridge.

West Ham United have not plans of parting ways with their most prized asset who has been the brain behind the team recent improvement.

“As far as I’m concerned the only two signings to be bothered about are David Moyes and Declan.

“I’m pretty sure that even now, with his elevated status, Dec will not be earning the same kind of money as the top men in the squad.

“But he’s their most valuable player and in time will become the next captain after Mark Noble.

“I know he signed a five-year deal not so long ago but get him tied down and up there with the bigger earners and make him a bedrock of the future team.

“We all know other teams are interested. West Ham should be acting to secure Declan, so he is not allowed to drift into the last two years of his contract and possibly leave on a free transfer.” 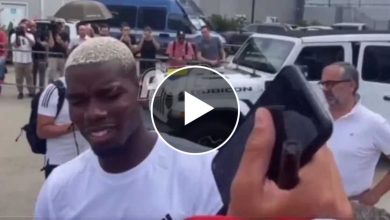 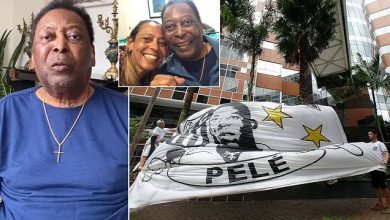