Emile is impressed by the “crazy” number of goal involvements Bruno Fernandes has since he joined the Premier League.

The 20-year-old attacking midfielder impressed again as he provided his third Premier League assist in his last six games in the 3-0 win over Newcastle on Monday.

The Arsenal academy graduate found Bukayo Saka for the second goal against Newcastle and was a key player during the match.

Speaking after the match to Sky Sports, presenter Dave Jones revealed that Smith Rowe has created 10 chances since he was integrated into the Arsenal line-up. 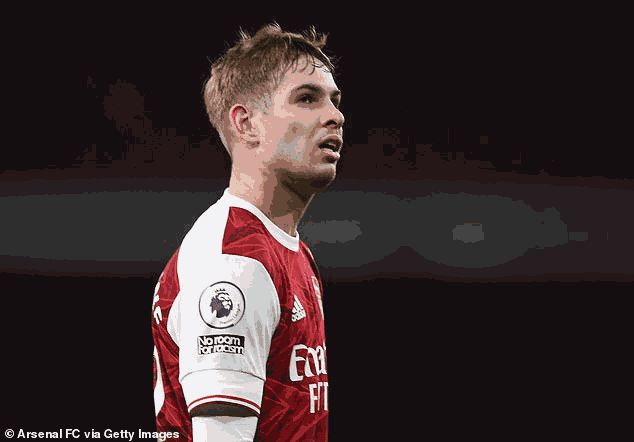 Only United’s Bruno Fernandes, has created as many or more than Smith Rowe during the same time-frame.

Fernandes has scored 11 goals and provided seven assists this season for United and has been surprised everyone at Old Trafford.

However, Smith Rowe has now reacted about the Fernandes statistic: “Nah that’s definitely a lot. I look up to him and his stats are absolutely crazy!

“The way he plays is fantastic. I think that’s a good achievement.” 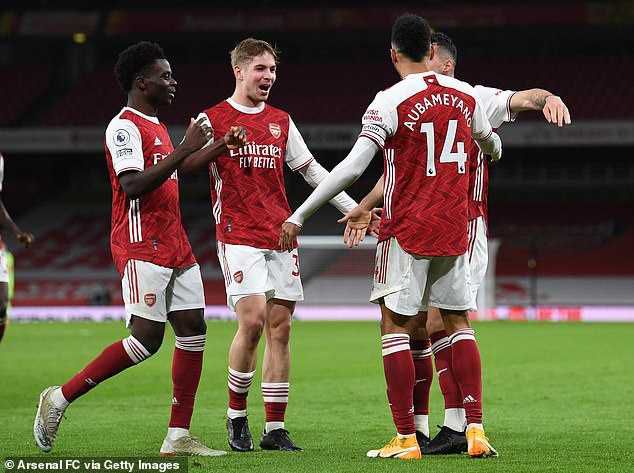 He added: “We all enjoyed the game tonight and I think we are getting better as a team. We are happy with the win. Can’t be more happy with all three points.

“I feel we are getting used to each other as a group. We’ve had some off the pitch meetings to improve.

“Everyone is working to be fit and we’re together on the training pitch. I think the group is far more stronger now than before.

“I have been unfortunate with difficult injuries but the manager still gave me a chance. I am grateful and I hope to repay him trust. Any opportunity I get i only want to show I am good enough to be part of the team.” 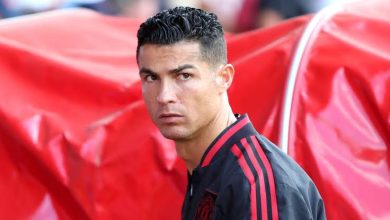 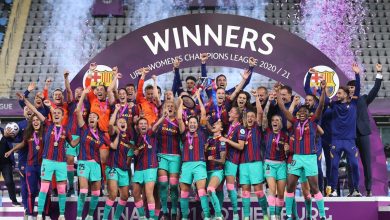 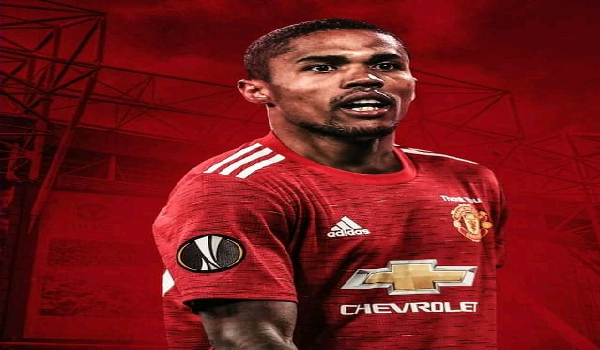