Paul Pogba has demanded that his Manchester United team-mates build a winning mentality heading into a key week for the club, MySportDab reports.

The Frenchman was impressive in the comeback win against West Ham United at the London Stadium on Saturday.

He equalised for the Red Devils with a brilliant curling effort as they later secured a 3-1 win.

Mason Greenwood and Marcus Rashford scored the other goals for Manchester United.

They also came back to take all three points from away matches against Southampton and Everton last month.

The Red Devils must now focus on their trip to RB Leipzig in their final Champions League Group H match on Tuesday. 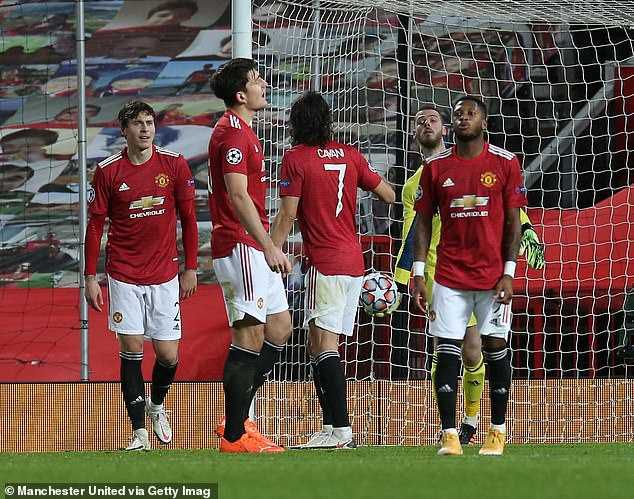 All three teams have nine points each with both qualification spots up yet to be decided.

The Red Devils currently have a one-point lead over their Manchester rivals, with the clubs in fifth and sixth respectively.

Speaking to MUTV, Pogba spoke about developing that hunger to win.

‘It has to be inside us. I mean, every time. We can’t afford to lose and smile with a loss or draw’, he said.

‘We have a Champions League game against Leipzig and we have Manchester City. We know they are very important games, decisive matches.

‘We have to carry this mentality of winning. That’s what we are about and we want to carry this on and what we did that in the second half vs West Ham.’ 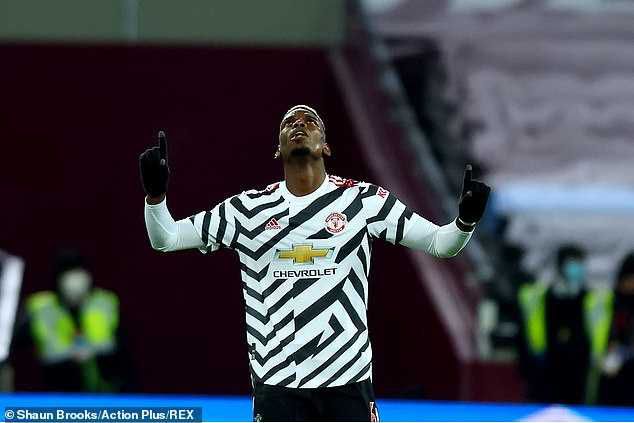 RB Leipzig go into Tuesday’s match after a thrilling 3-3 draw against Bayern Munich at the Allianz Arena.

Justin Kluivert, Christopher Nkunku, and Emil Forsberg all scored for the Bundesliga club. 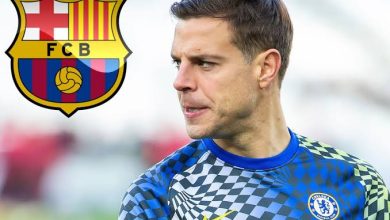 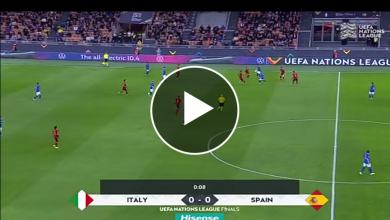 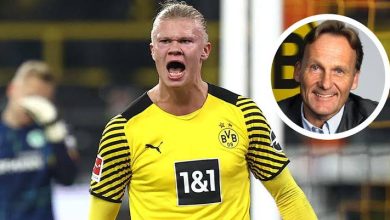