The Poland man completed a treble of trophies last season including the Champions League and Bundesliga.

Bayern Munich defeated PSG in the Champions League final last season with Lewandowski a key part of the team.

The other players in contention to win the Best FIFA Men’s Player Award are; Cristiano Ronaldo and Lionel Messi.

🏆 He's done it! @lewy_official overcomes two of the greatest players in history to become #TheBest FIFA Men's Player for the first time!

Liverpool Coach Jurgen Klopp was awarded as the FIFA Men’s Best Coach despite serious competition from the Bayern Munich coach. 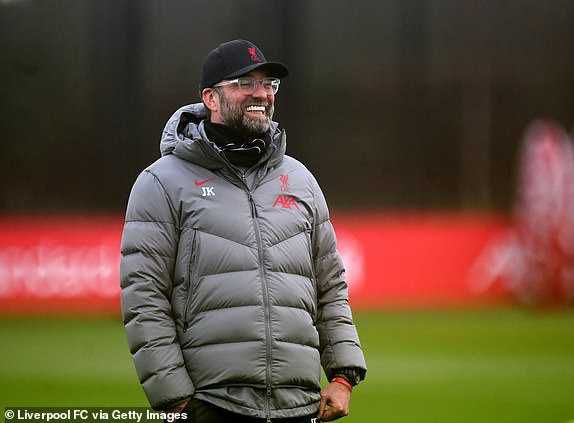 Jurgen Klopp said: ‘Thank you so much. To be sincere, I have so many people to thank, most importantly all my coaches.

‘If I knew I would win it, they would be here with me. What we have done over the last few years is amazing, it’s my pleasure.’

Mattia Agnese has won the FIFA Fair Play Award for saving the life of an opposition player who lost consciousness during a match. 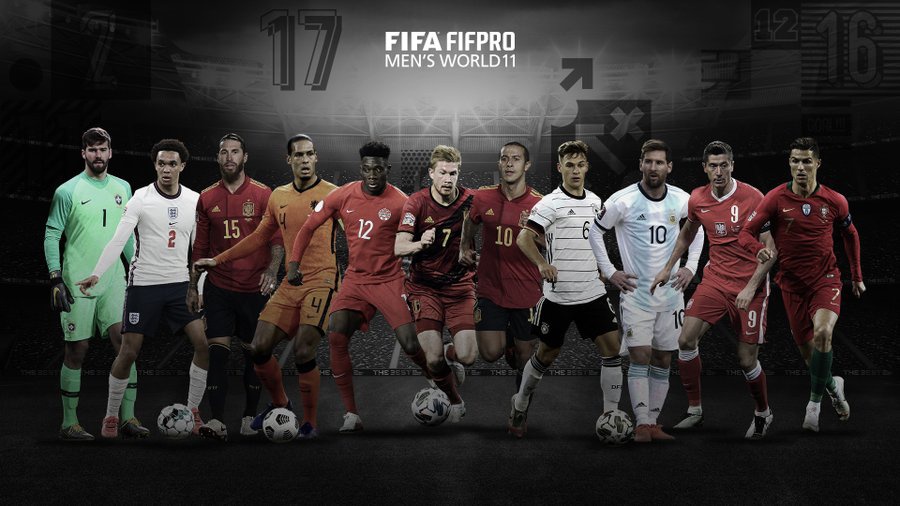 💨 Get in there, Sonny! Son Heungmin's breathtaking goal against Burnley wins him the FIFA #Puskas Award 🥇 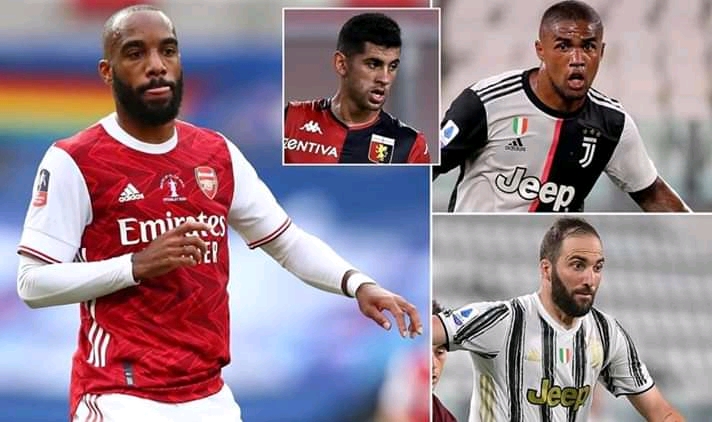