Napoli want to sign Chelsea youngster Billy Gilmour on loan in the January transfer window with the option to make the move permanent, MySportDab reports.

The youngster was an amazing figure to watch out for last season after breaking out from the Chelsea youth to play in the first team before getting injured eventually. 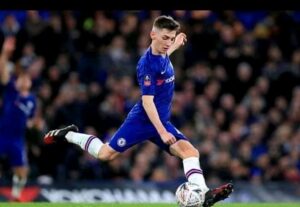 Napoli will be eyeing a possible move for Billy Gilmour which might come as a loan or outright buy if Chelsea will be willing to let go of their prolific youngster who they want to stay with them.

Serie A side to offload Lobotka to make space for the youngster if they are to bring him on their team in the January transfer window which is just few weeks away.

Billy Gilmour is expected to be the subject of a huge January bid from Napoli when the transferr window opens, reports from Calciomercato.it. 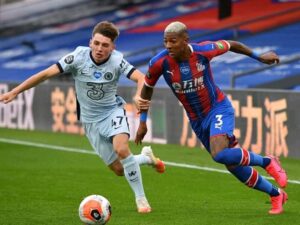 The Serie A side want to land the midfielder on loan with an option to buy him and they are willing to make room in the squad by offloading Stanislav Lobotka.

Although Frank Lampard is not looking to offload the player who has a future with Chelsea as he is still 18 years old and already playing with the first team. 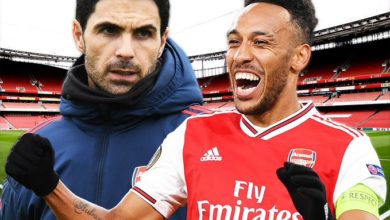 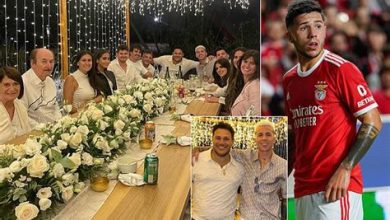