Chelsea have finally decided to put goalkeeper Kepa Arrizabalaga for sale ahead of the January transfer window which is fast approaching, MySportDab reports.

Since the arrival of Edouard Mendy to Stamford Bridge, it has been a no brainer for the Spanish shot stopper who has been on the bench without getting game time. 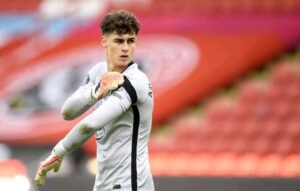 Edouard Mendy impressive performances has seen him get the regular playing Time which the Spaniard craved to get since the new signing.

Chelsea have decided that they will look to sell Kepa Arrizabalaga during the winter window, according to reports from ESPN.

The Spanish goalkeeper has struggled in English football, leading to him slipping down the pecking order at Stamford Bridge.

Frank Lampard will now welcome offers in the New Year as he looks to let go of the goalkeeper who needs more game time.

Throughout last season Kepa Arrizabalaga had a very poor display which saw him concede lots of questionable goals. 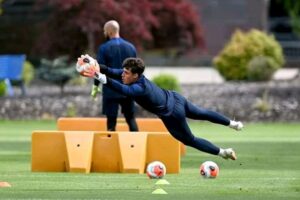 His errors and lack of clean sheet made Chelsea go after another goalkeeper which they eventually signed Mendy.

Since the Senegalese arriva,l it has made Lampard drop Kepa to the bench which he has never made an appearance since then. 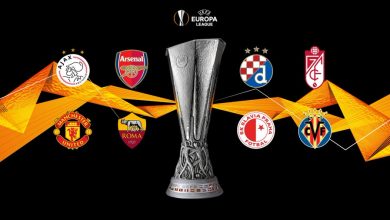 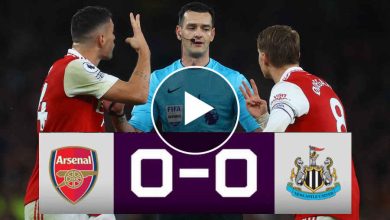