Mohamed Salah’s former Egypt teammate has revealed that he is unhappy at Liverpool and the Reds are could sell him, MySportDab reports.

Mohamed Aboutrika is Salah’s former teammate while playing for the Egypt national team.

Aboutrika claimed that Salah is also angry because he was not made the captain against Midtjylland in the Champions League.

For the match, Jurgen Klopp gave the Captain armband to Trent Alexander-Arnold

During an interview with Spanish Newspaper AS, Salah refused to dismiss a future move to Barcelona or Real Madrid.

Aboutrika, who is one of Egypt’s greatest ever footballers, revealed that he with Salah about his situation. 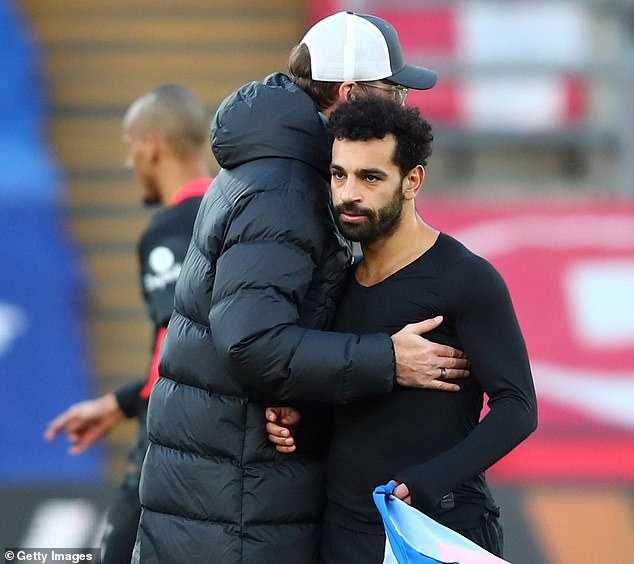 Aboutrika said: ‘I called Salah about his Liverpool situation and he was angry, but that won’t affect his performance on the pitch.

‘I know Salah is not happy at Liverpool, he told me why but they are secrets and I can’t say it in public.

‘One of the many reasons Salah is angry was that he was not given the captain armband against Midtjylland.’

‘If Salah was at Real Madrid or Barcelona, and playing at this same level, he would’ve won the prestigious Ballon D’or Award.

”I think Liverpool are considering their options on selling Salah.

‘I don’t have any influence on Salah’s decisions, he is my friend and and he knows what is best for him.’ 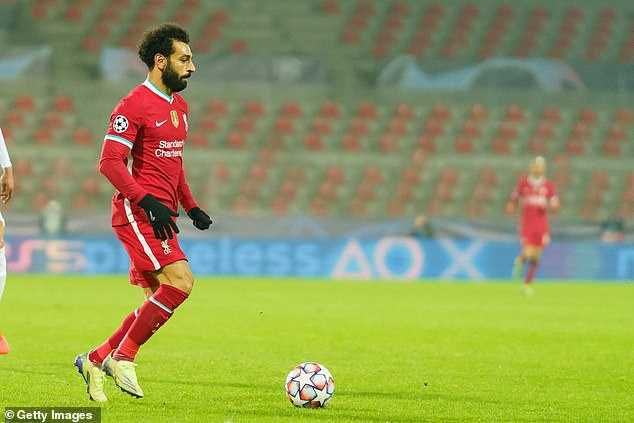 Salah has scored 13 goals in the Premier League for Liverpool this season, also a brace in the 7-0 win over Crystal Palace.

Under Jurgen Klopp, Salah has developed for Liverpool as a winger, scoring 110 goals in 173 matches. 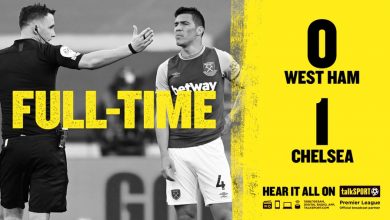 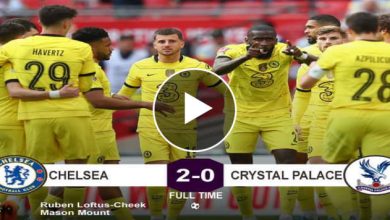