Rashford’s current deal at United expires in the summer of 2023, with the option for another 12 months.

But with Europe’s top clubs showing an interest, Manchester United want to keep the England international at the club with a mega new deal.

This season, Rashford is United’s top scorer across all competitions with 12 goals scored, and four assists.

He has showed he is a key part of Coach Ole Gunnar Solskjaer’s plans with his brace in Thursday’s 3-2 win at Sheffield United.

Rashford has also grown in popularity off the pitch, following his charity work to provide meals for school kids, which earned him an MBE in October.

Now, According to MySportDab sources, Manchester United are planning to reward the 23-year-old for his performances with a new five-year contract worth £300,000 a week. 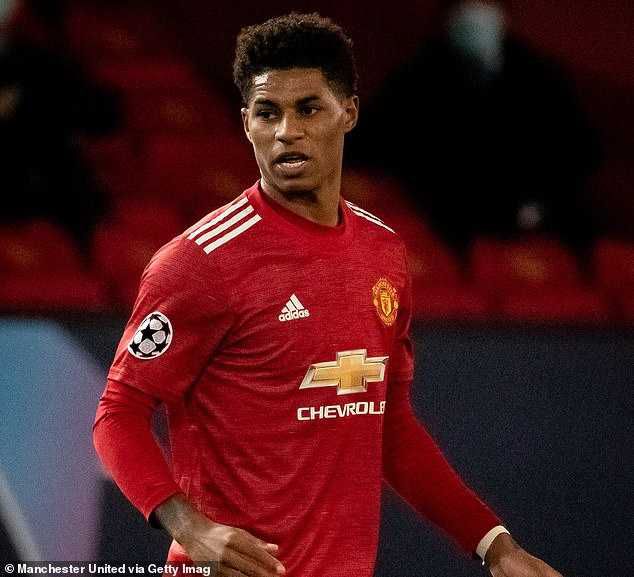 Rashford is already a key figure for the England national team ahead of next summer’s European Championships.

So, United executive vice-chairman Ed Woodward wants him on a new contract before his value rises further.

Rashford has scored 79 goals in 234 games across all competitions for United since his debut for the club in 2016.

He has helped United move within five points of leaders Liverpool with a match in hand.

The Red Devils have won every away match this season but are in a poor form at home.

However, Rashford believes that the home form must improve to mount a title challenge. 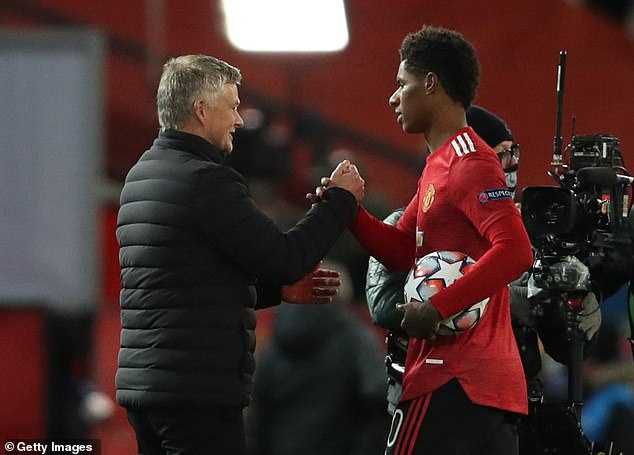 “It sounds easy but doing it is difficult, it’s something we have to improve, we have to play far better at home, win more points,” Rashford told said.

“We need to pick up points from every game.

“It’s still early in the season, there’s a lot of matches still to be played, there will be difficult times for everyone, we need our consistency at home and we’ll see how the season ends.”